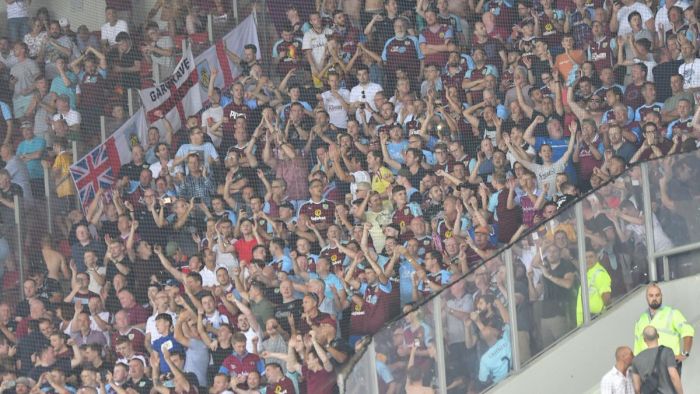 The supporters of Burnley were attacked, ahead of their football club’s Europa League qualifying playoff first leg in Greece against Olympiakos.

One of the English fans was stabbed and four others injured, according to Sky Sports.

The Burnley supporters were attacked immediately before the match.

The victims received medical treatment at the stadium.

Burnley said they were working closely with Olympiakos and local police to investigate the incidents.