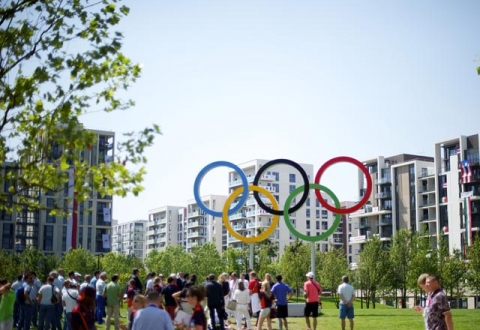 Athletes, trainers and fans have been discussing for many years how best to organize life of athletes during the Olympic Games. One of the athletes confessed that even though people living in the Olympic Village force them not to eat fast-food or drink alcohol, anyway they cannot reject having sex.

"Anyone who wants to be naive and say they don't know what's going on in the Village is lying," one former gold medalist and veteran of two Olympics told CNN. "They know, the officials know, even the media. It's not a secret, everyone knows! Athletes soon choose between the volunteers, who work in the Village."