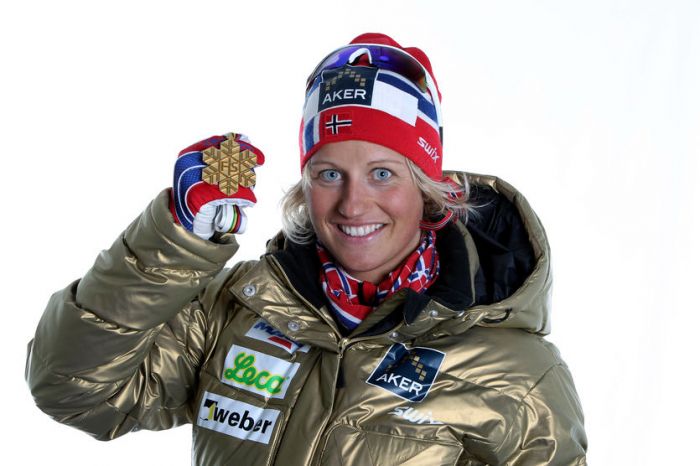 Winter Olympics’ gold medalist Vibeke Skofterud has died in an unfortunate accident. The 38-year-old Norwegian athlete was found dead near an island in southern Norway.

Police believe that she had died in a jet-skiing accident, according to NRK. At the 2010 Winter Olympics in Vancouver, Canada, cross-country skier Skofterud had won gold in the 4x5km relay. Also, she was two-time world champion, and she had retired from cross-country skiing in 2015.