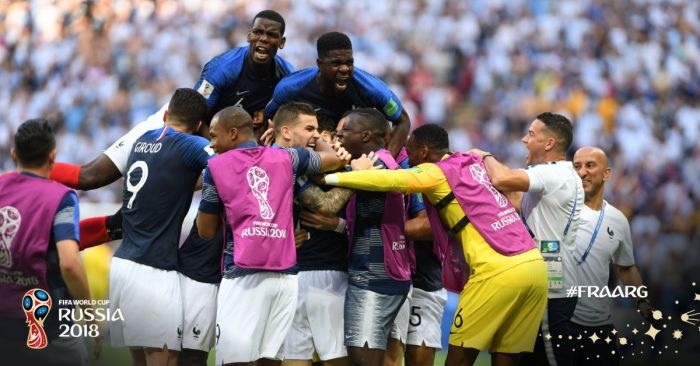 Though much of the focus before the game was on Argentina superstar Lionel Messi, it was Mbappe who produced a brilliant performance that will linger long in the memory.

Mbappe's second-half double turned the game decisively in France's favour, and inflicted more pain on Argentina in what may be their final chance to win the World Cup during Messi's prime.