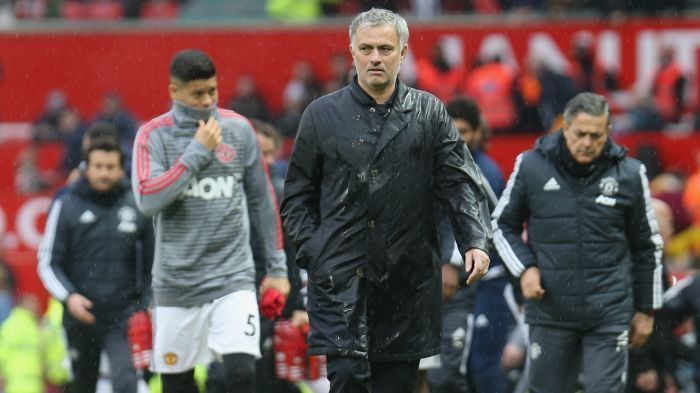 “I think it’s an incredible achievement for the country where the minor league, where the majority not just a majority. The most player didn’t play in Croatia. To take Croatia to a World Cup final is something amazing. England of course has a reason to cry, but they have also reason to be optimistic. The team improved a lot in relation to previous appearances. The squad is young,” RT reported quoting Mourinho.

Ashley Young, Vardy will not probably play in the 2022 World Cup, said Mourinho adding that he would leave Southgate in his post and give him the chance to lead the team on Euro 2020.