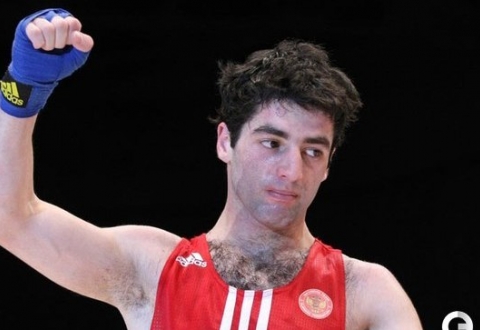 Aloyan should defeat the Puerto-Rican in the quarterfinal, the 2004 Olympics bronze winner Sergey Kazakov said sharing his opinion about Mikael Aloyan, who is performing in the 52 kg category in a fight against the Puerto-Rican fighter.

“Mikael is a clever fighter. I believe he will defeat the opponent, as he is younger, quicker and with humor. He should win the fight and even the Olympic gold. The most important is to have a strong desire to win. Besides, it is important to win the first round, as second and third will be already clear,” Kazakov said Championat.cm reports.