KALININGRAD. – Kaliningrad is one of the most interesting Russian cities to host the 2018 FIFA World Cup, from June 14 to July 15. And the NEWS.am Sport reporter has been to this city, which is preparing for this football “festival.”

Kaliningrad Stadium, which seats 35,000 people, will be the venue for four 2018 World Cup group-stage matches—Croatia vs. Nigeria, Serbia vs. Switzerland, Spain vs. Morocco, and England vs. Belgium.

The construction of this stadium began in July 2015, and it was completed in November 2017. Until 2014, there was a swamp at the area of this stadium; now the stadium is surrounded by water. And at night, it stands out by its beautiful lighting. 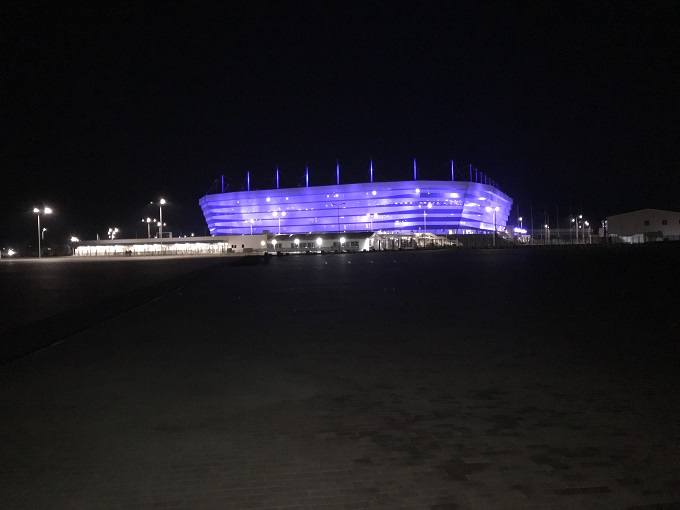 The opening match at Kaliningrad Stadium was played on April 11, when Baltika Kaliningrad and Krylia Sovetov Samara locked horns. Baltika is Kaliningrad’s only professional football club, and it competes in the Russian Football National League. In addition, the Ararat amateur Armenian club operates in Kaliningrad, and it has a futsal team. 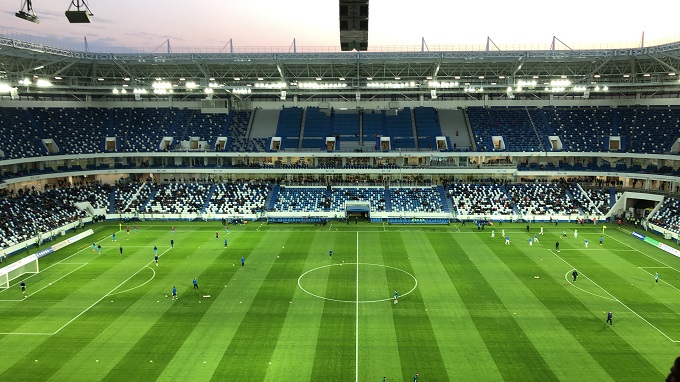 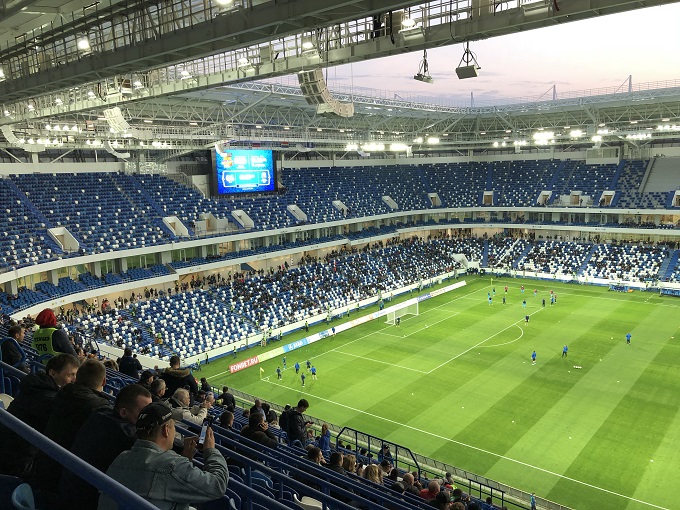 Just like in the other ten 2018 World Cup host Russian cities, the fanzone in Kaliningrad also will formally open on June 14; around 15,000 fans will arrive here. Two volunteer groups—from FIFA and Kaliningrad Oblast, respectively—will be working in this city. The head of the local volunteer group is an Armenian, Suren Manukyan, who is director of the Youth Center state-run institution of Kaliningrad Oblast. Manukyan told NEWS.am Sport that there will be 1,300 volunteers in the group he will head.

A “football park” had opened at the Kaliningrad square on June 2, and it functioned for two days. On the next day after its opening, the “FIFA legends” and the football “legends of Russia” played a friendly at this park. 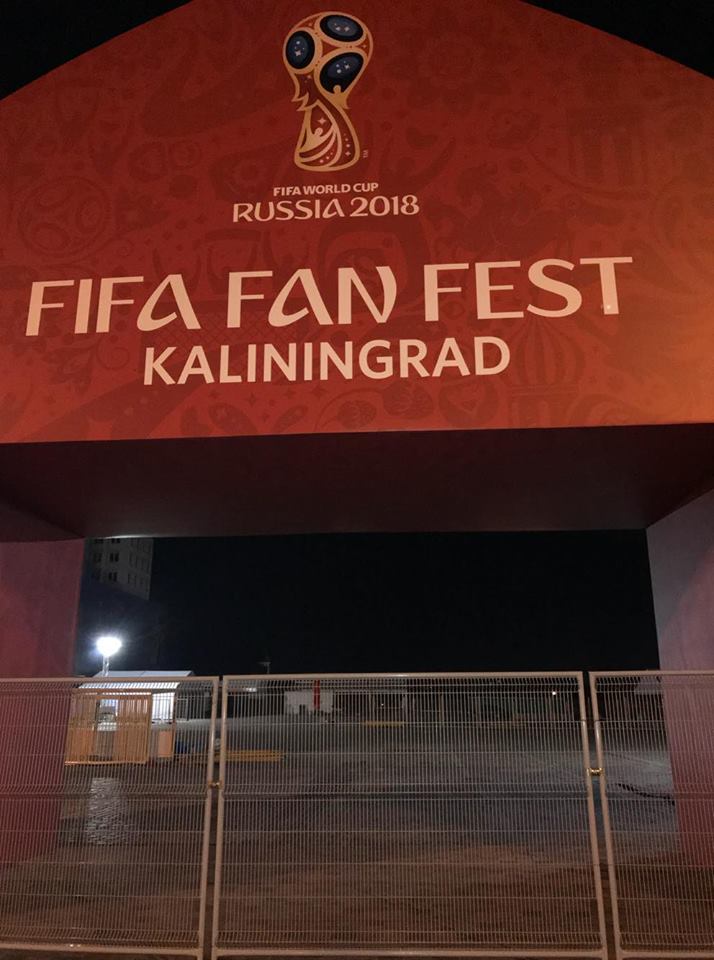 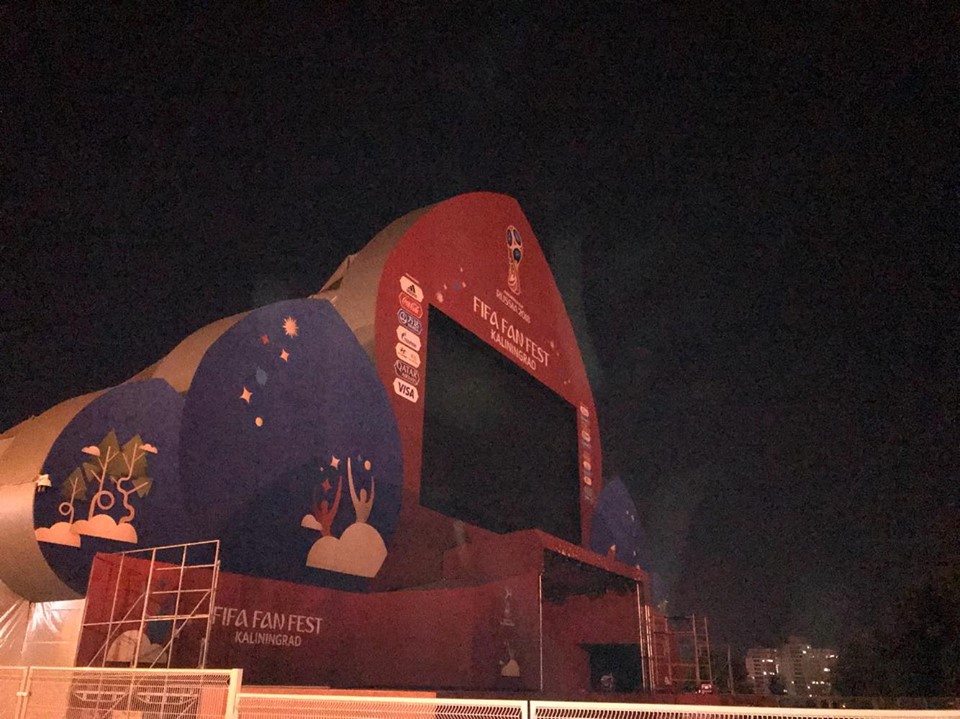 Kaliningrad’s advantage over the other 2018 World Cup host Russian cities is that it is located in Europe proper. It has no land border with Russia, and there are several scenic and historical sites here. Numerous football fans from European countries are expected in Kaliningrad. Poland and Lithuania as well as the Baltic Sea border Kaliningrad Oblast, which is the westernmost point of Russia. Prior to World War II, Kaliningrad was a German city, and it was called Königsberg. 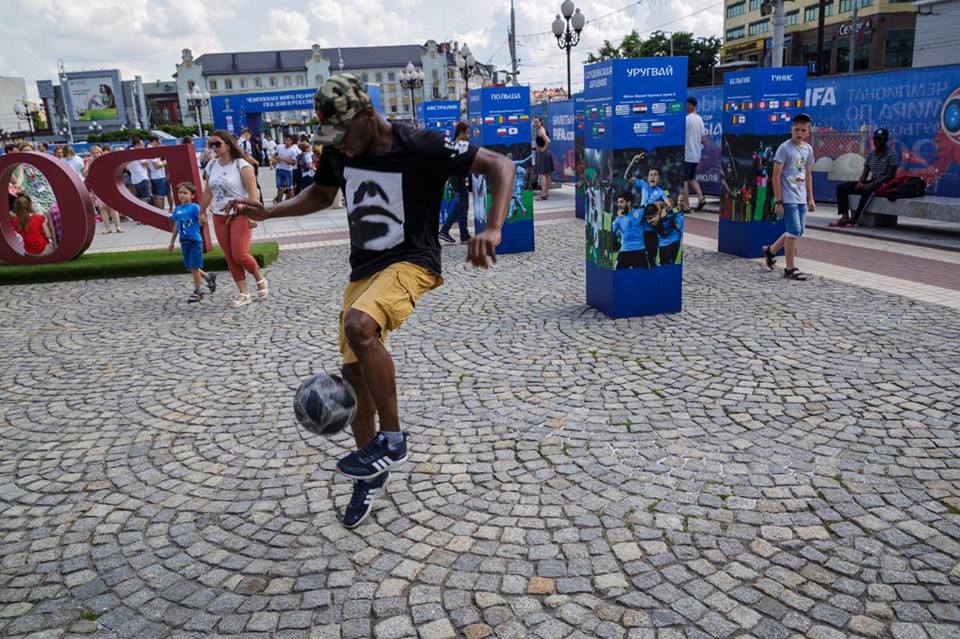 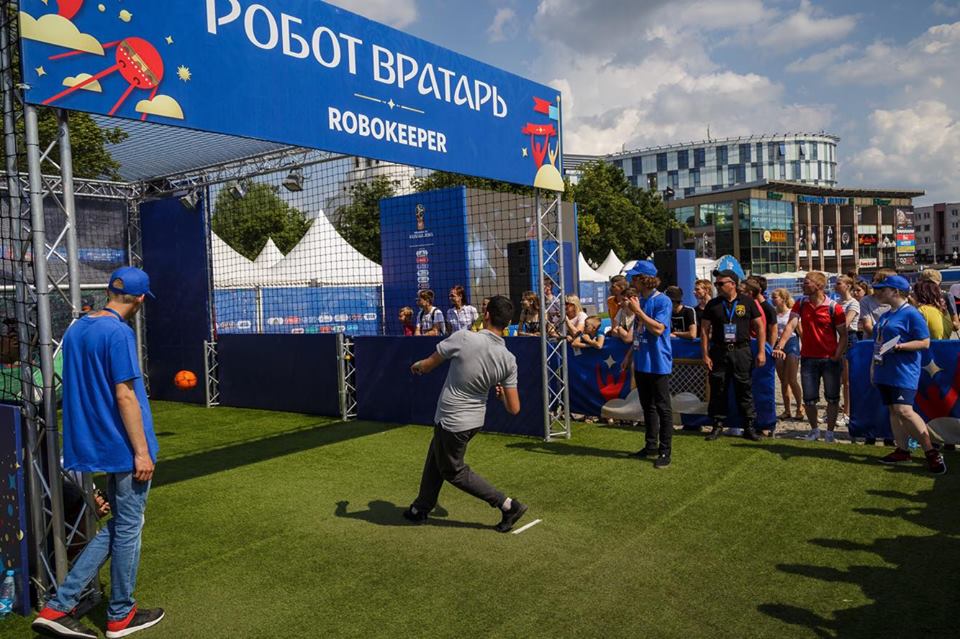 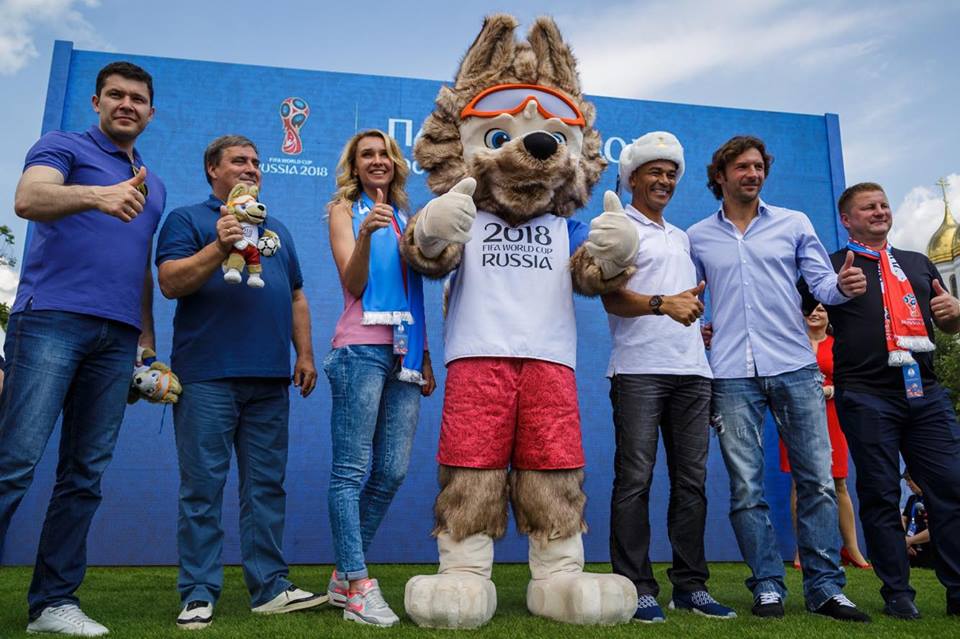 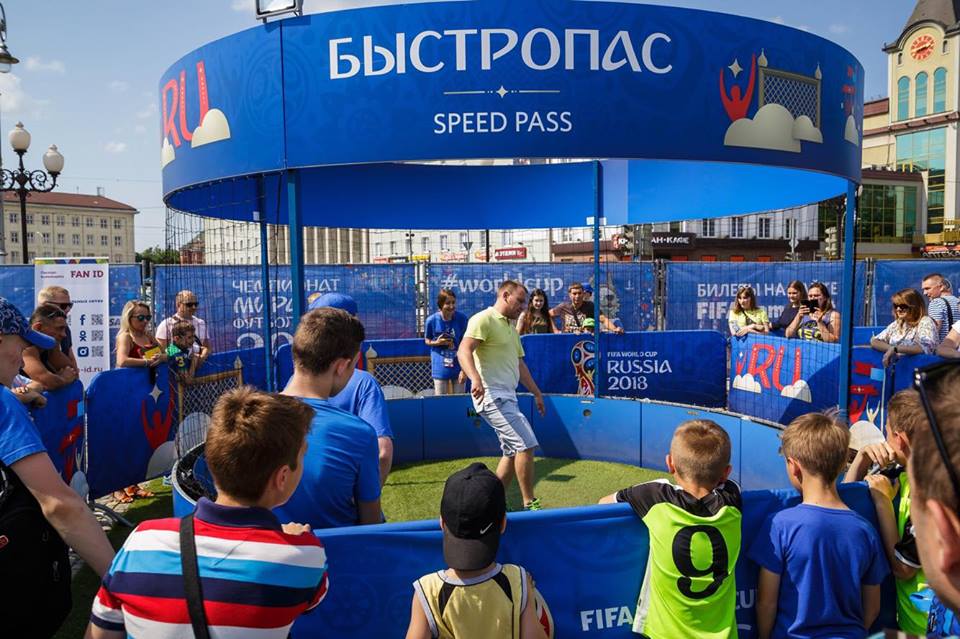 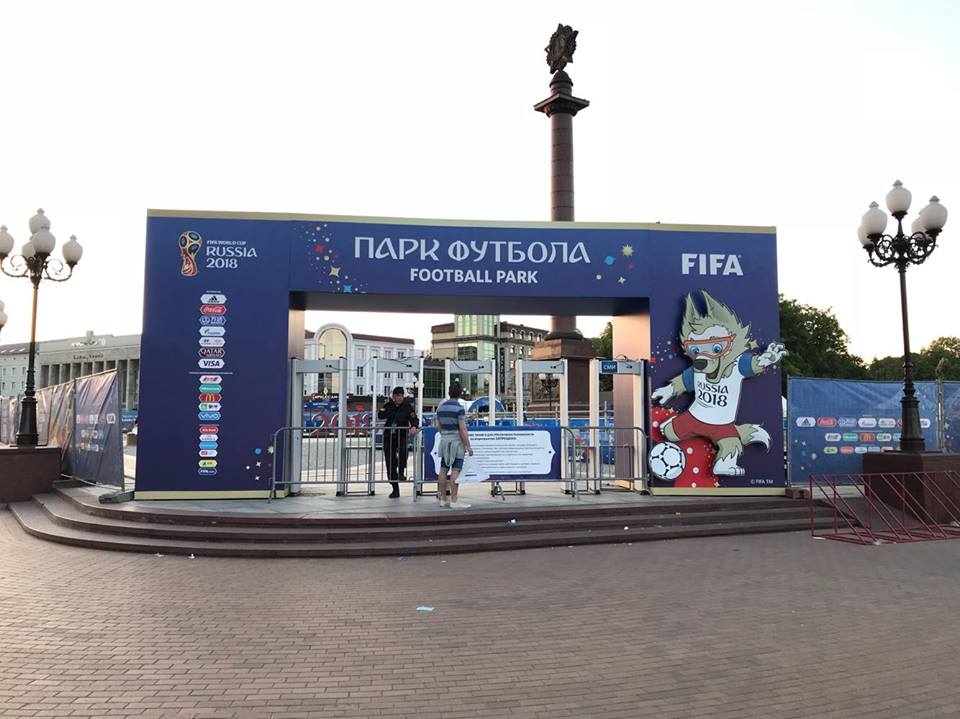 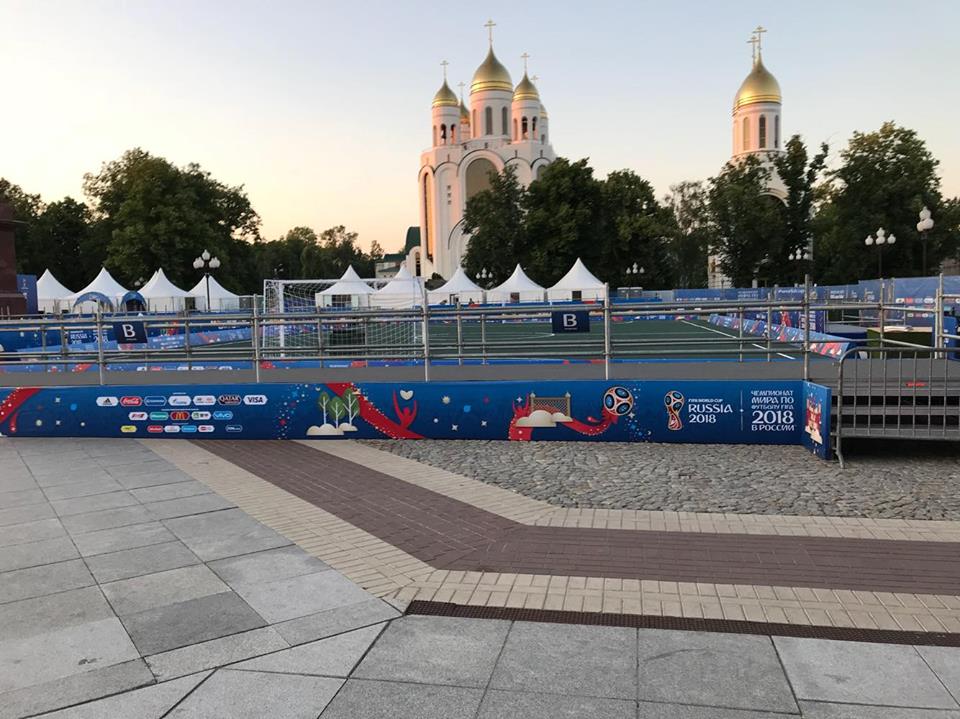 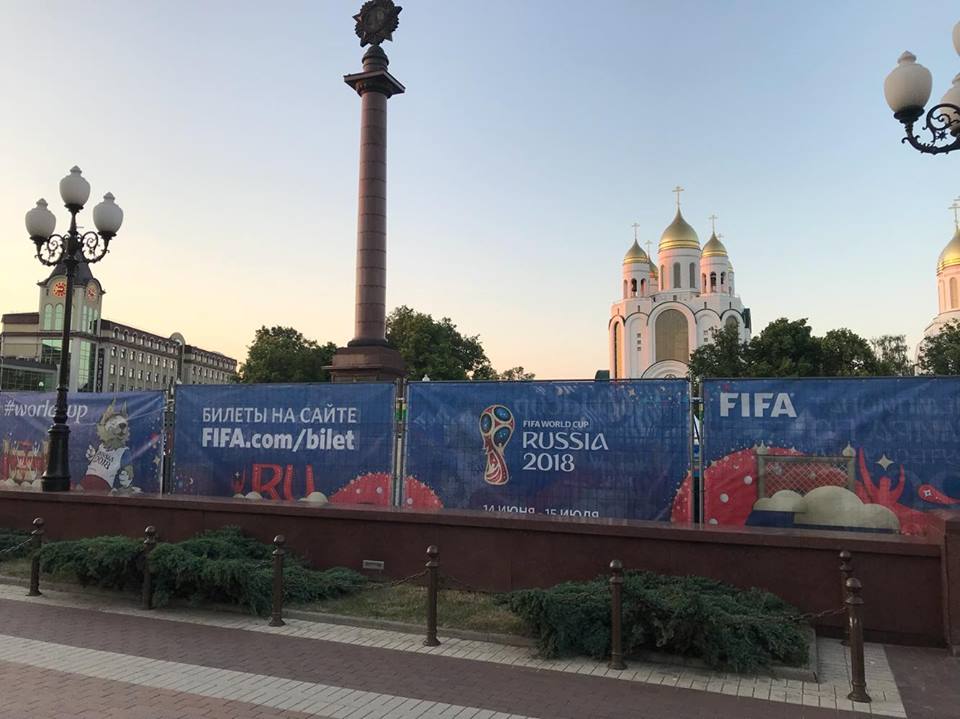