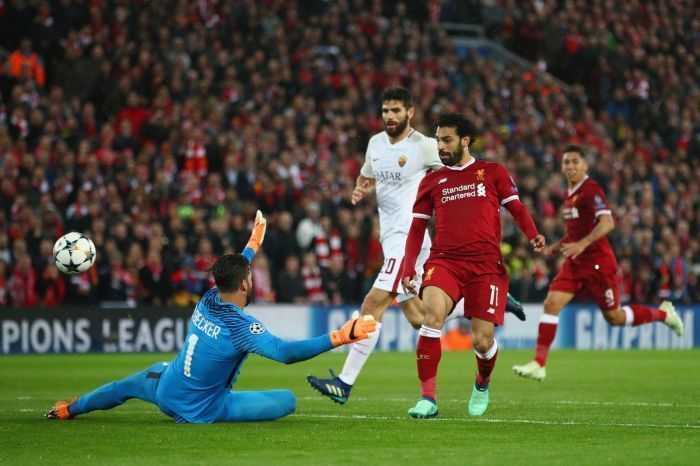 Reigning UEFA Champions League titleholders Real Madrid have booked their spot in this year’s final of this football tournament by knocking out Bayern Munich in the semifinals. The two teams played a 2-2 draw in the second leg of their semifinal clash in Spain. Real had won by a score of 2-1 in the first leg that was played in Germany.