Karapetian, 26, defeated his Azerbaijani opponent Hidayet Heydarov in the 73kg weight class of the European Judo Championships 2018 being held in Tel Aviv, Israel.

A total of 368 athletes from 44 countries are competing in the European Judo Championships 2018. 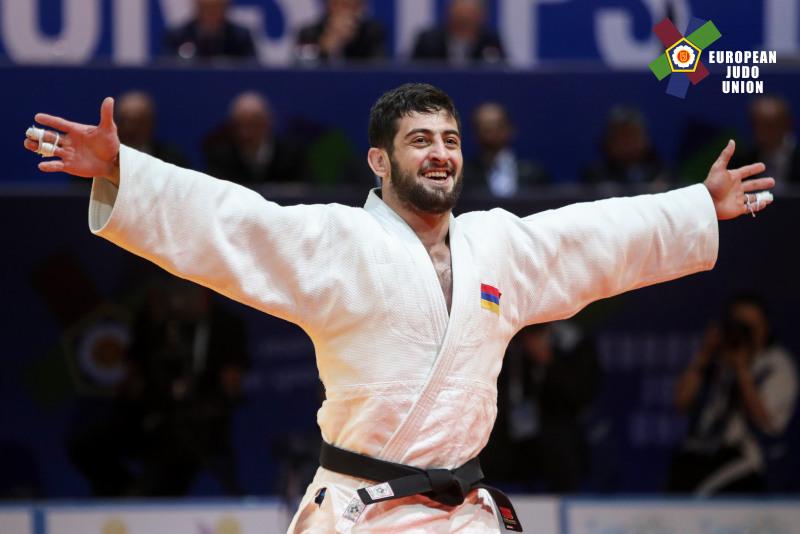 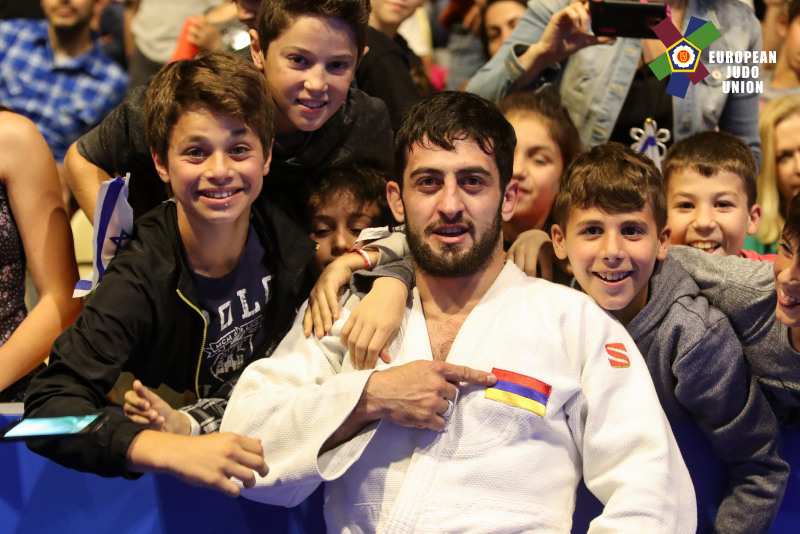 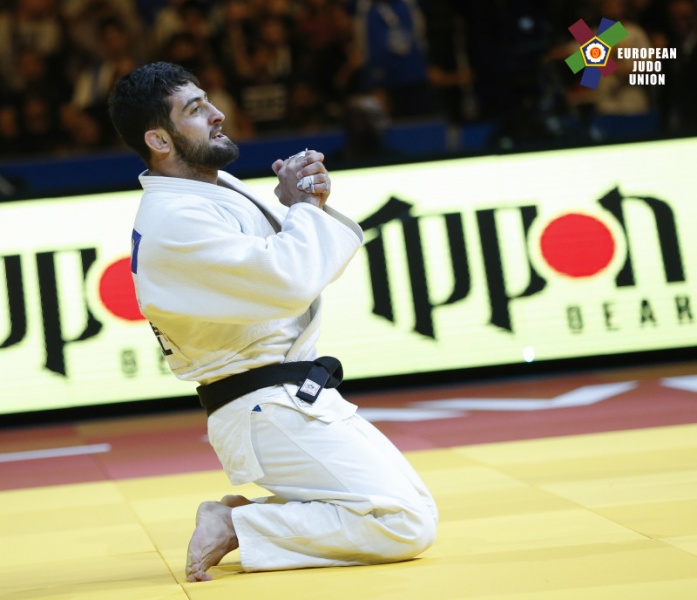 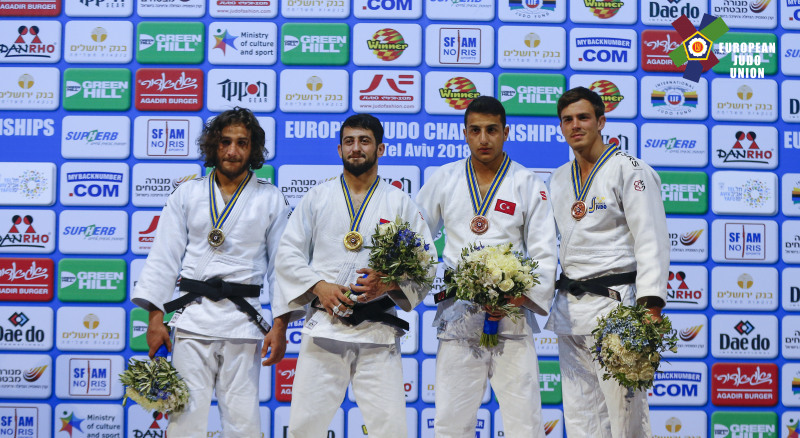 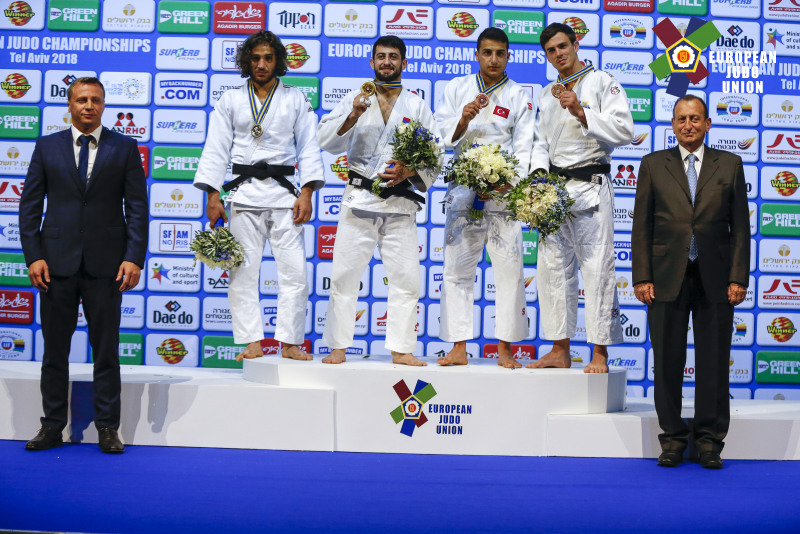 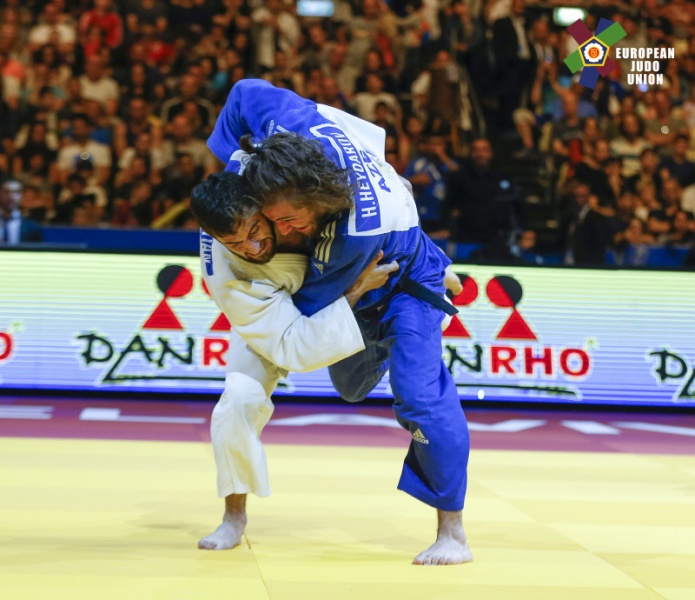 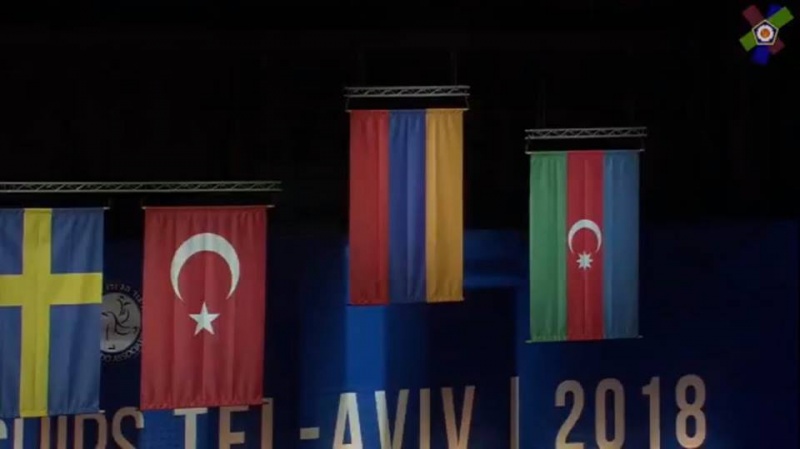