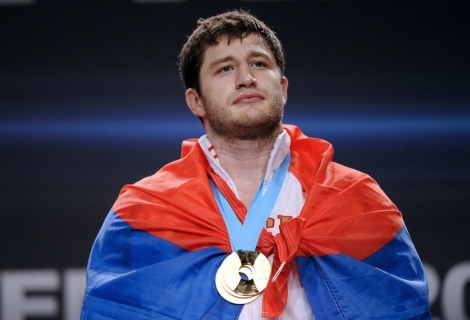 Russia’s weightlifter Khadzhimurat Akkayev is likely to be left out of Olympic competitions in the 105 kilogram category.

In London the athlete underwent a spinal disk surgery. The silver medalist of 2004 Olympics and bronzed medalist of Beijing, wants to compete despite Russian doctors’ warnings. They are not ready to bear responsibility for possible consequences.

It is not possible to replace Akkayev by another athlete, Ves Sport reports. Sports officials refuse to comment on the situation.