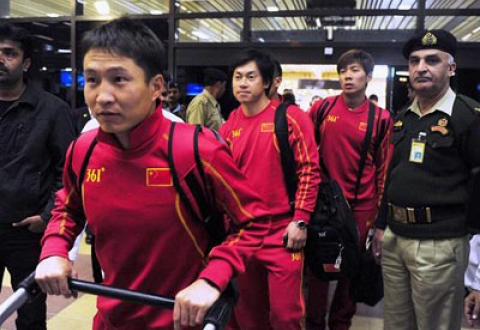 First in history North Korea decided to broadcast Olympic Games five hours a day. However, many citizens of the country cannot watch the London Olympics because of electricity shortages, Daily NK reports.

Interestingly, there is no live broadcasting in North Korea, all the events are recorded and shown during the day.

Successful performance of the North Korean athletes made the government increase coverage of the Olympics. Unlike previous years, it is even allowed to watch the competitions involving South Korean athletes.

North Korea’s athletes have already won four gold and one bronze medals of the London Olympics.