Iniesta to miss Chelsea game due to injury 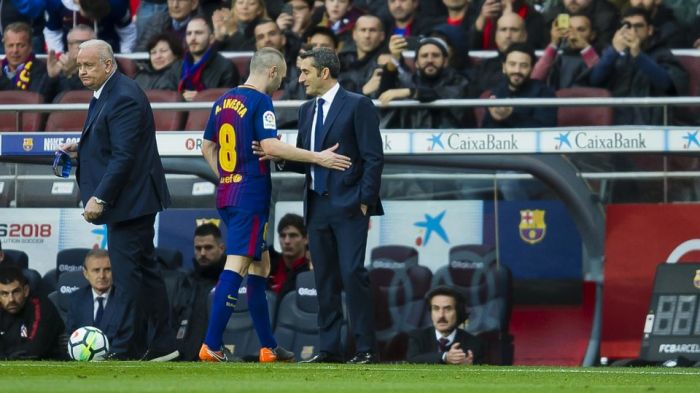 According to the source, 33-year-old football player will miss the game against Chelsea, scheduled on March 14.

In the current season, Iniesta scored one goal and made three assists in 3 appearances.