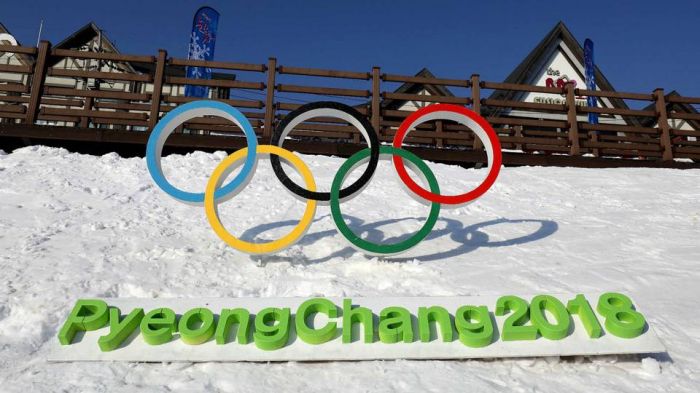 
“Today, we received a letter from the IOC on the reinstatement. The ROC’s reinstatement comes as the examination of doping tests from the PyeongChang Olympics has ended. The IOC may confirm that the other results [of examination of Russian athletes’ doping samples] are negative. This means that the ROC’s rights have been fully reinstated,” said Russian Olympic Committee (ROC) president Alexander Zhukov.