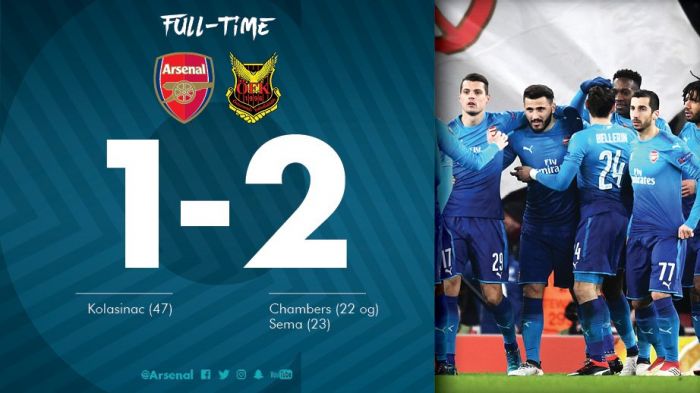 Accordingly, the captain of the Armenia national football squad made no shots toward the opponent’s goal, made 54 passes with 63-percent accuracy, made two key passes, won two aerial duels, made two interceptions, fouled twice, he was shown one yellow card and was fouled four times, and was offside once.

Mkhitaryan played the entire match, and his overall rating was 6.58 out of 10.

Even though Arsenal were beaten in this second leg at home by a score of 1-2, they have advanced to the Europa League round of 16, owing to their 3-0 win in the round of 32 first leg in Sweden.