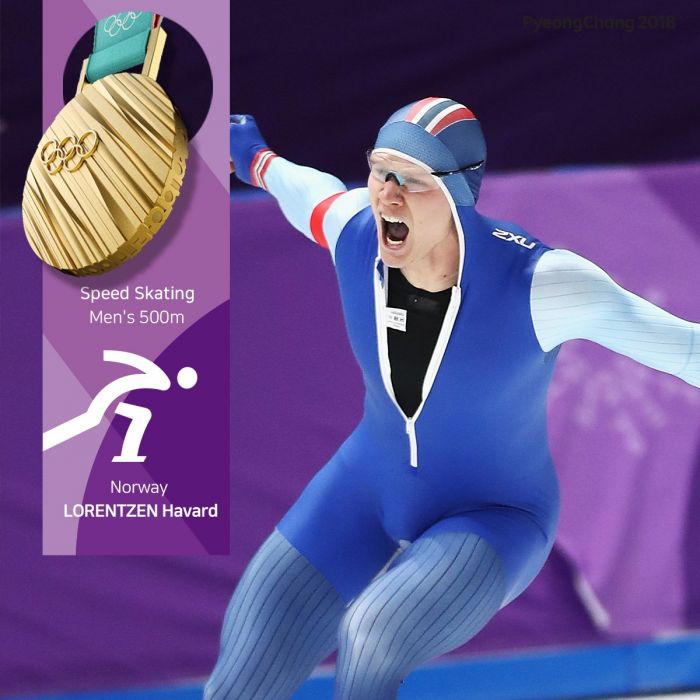 Norway took 27 medals - nine gold, nine silver and eight bronze – to become the only team which set the record for the number of medals during one Olympic Games.

Havard Lorentzen won the 500-meter gold medal on Monday in a record time of 34.41 seconds.

The absolute record holder was previously the Olympic team, which took 37 medals at 2010 Winter Olympics in Vancouver.

Print    |  Հայերեն  |  На русском
Thank you for your comment. Your comment must be confirmed by the administration.
last news on "PyeongChang 2018"
Total votes (12)