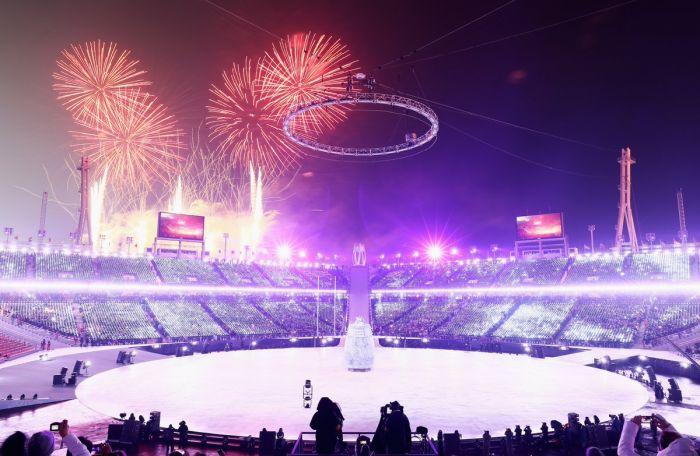 The opening ceremony of the 23rd Winter Olympic Games kicked off in Pyeongchan, South Korea. 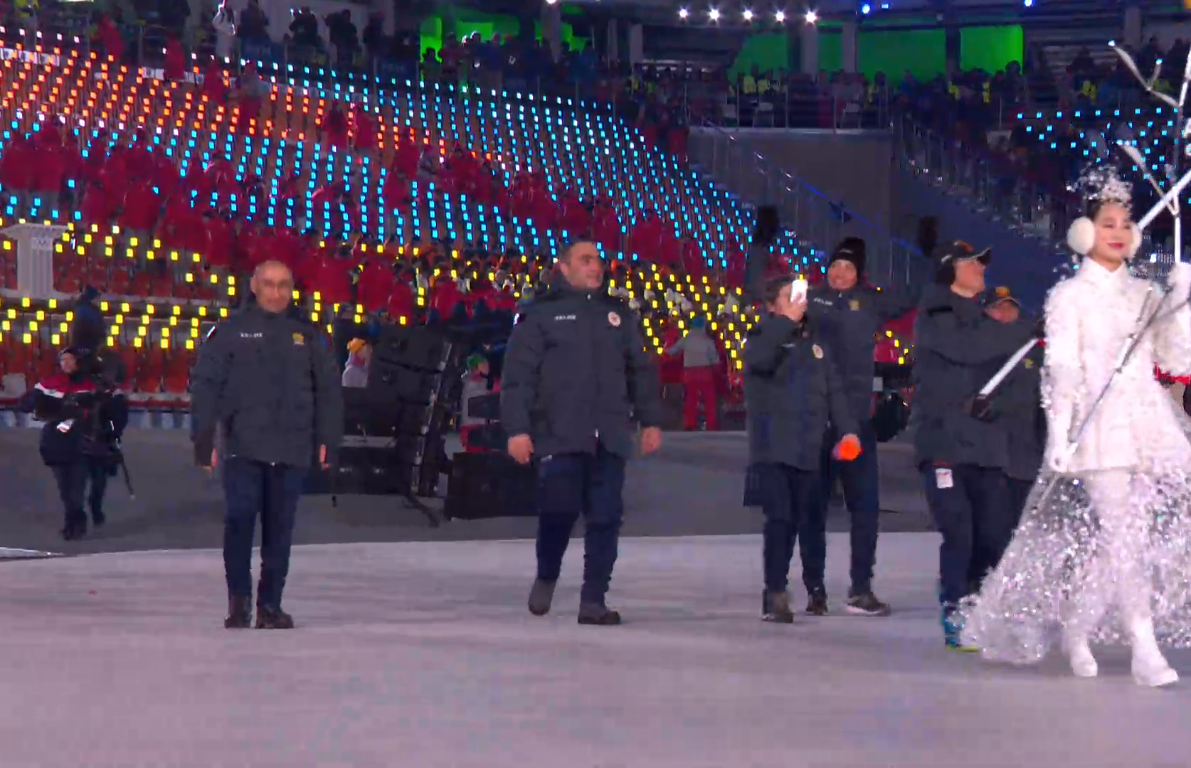 Due to the Russian doping controversy, the International Olympic Committee will only permit certain Russian athletes to compete at the 2018 Winter Olympics under the designation Olympic Athlete from Russia (OAR).

South Korean and North Korean delegations took part in the parade together, although both countries are in war.

A total of 2,925 athletes from 92 countries will take part in PyeongChang 2018, and this is a record number in the history of Winter Olympics. Ecuador, Eritrea, Kosovo, Malaysia, Nigeria and Singapore made their WinterGames debut at the Olympic Winter Games PyeongChang 2018.

The competition schedules of Armenia’s representatives are as follows: