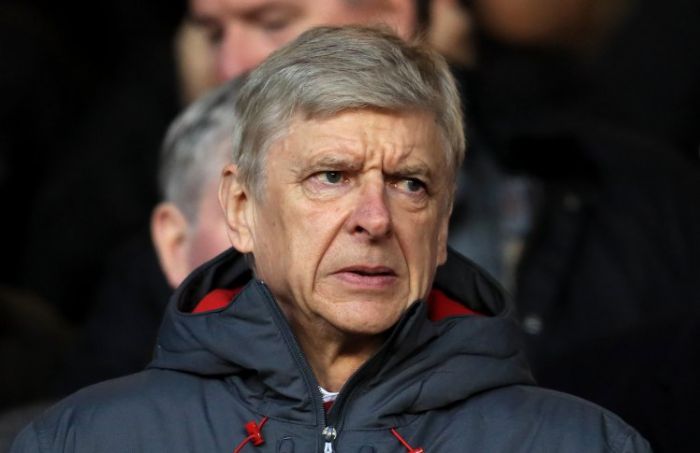 "He's a very complete player. He creates chances, he defends well, he can absorb distances and he’s very committed as well. I must say he’s a player who has all the attributes. Maybe where he’s a bit short is on goalscoring but he has improved that. If you look at the number of goals he’s scored in his career, it’s quite impressive overall.

"I’m very excited to get a player in who will be committed and focused. It is vital as well to have players who have experience, because we have a very good bunch of young players but we know that it’s not sufficient in the Premier League today to put them all in together. You also need a good weight of experience in your team and he will contribute to that," Arsene Wenger said.

Earlier it was reported that the 29-year-old football player and Arsenal signed a long-term contract.

As part of this deal, Chilean striker Alexis Sanchez is transferred from Arsenal to Manchester United.