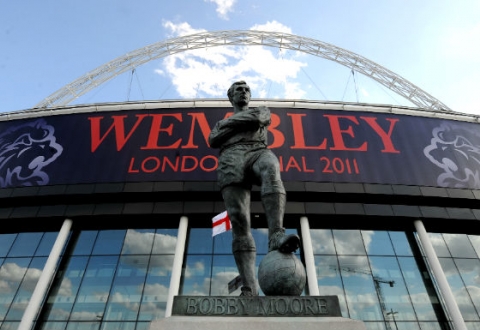 LONDON. – The London Police have lost the keys to the Wembley Stadium.

Organizers of the 2012 London Olympics had handed the Stadium’s keys to the law enforcement in order to ensure safety, the BBC informs.

The keys were not stolen, but rather lost because of negligence by the police force. Around US$ 10,000 will be needed to make the copies of these keys.