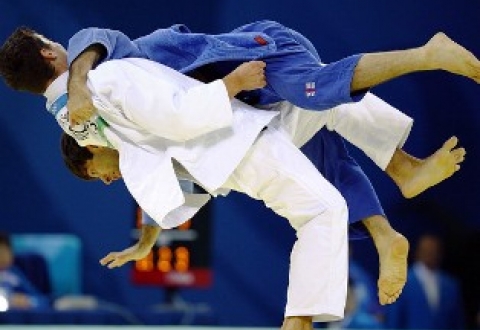 Galstyan defeated his South Korean opponent in the quarterfinals, and he will face Uzbekistan’s representative to make it to the final.

To note, Galstyan defeated his Monacan opponent in the last-8.

His opponent for the quarterfinals is Italy’s Elio Verde, who defeated Mexico’s Nabor Castillo.