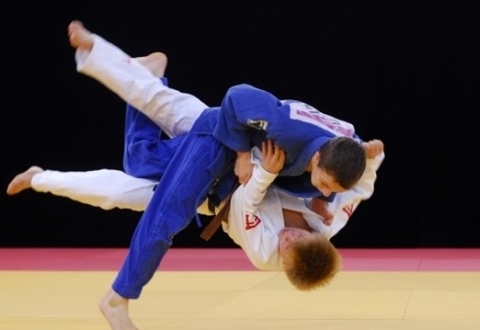 LONDON. – Upon the request by the Lebanese delegation, the 2012 London Olympics officials were forced to erect a screen between Lebanon’s and Israel’s judo fighters on Friday, after the Lebanese refused to train on the same mat with the Israeli team.

The incident arose after Lebanon’s two judoists found themselves next to the five Israelis during practice at the official training venue in Redbridge, in east London, The Daily Star Lebanon informs.
The Lebanese Olympic Committee could not immediately be reached for comment.

To note, Lebanon’s Caren Chammas and Israel’s Alice Schlesinger will both compete in the women’s 63kg category on July 31, but they could only meet in the final.
To note, the 2012 London Olympics officially kicked off on Friday and they will come to a close on August 12.