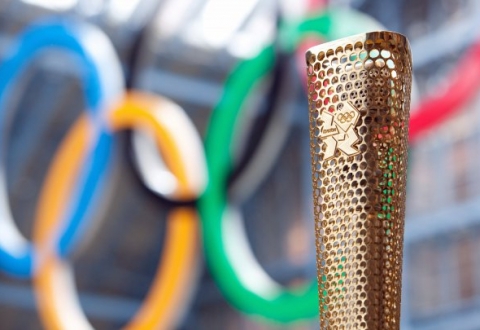 Thousands of bells are ringing at the moment honoring the start of the Olympic Games-2012 throughout the Great Britain.

The British thus, welcome the opening ceremony of the major sport event over four years, which takes place in their country this year.

The idea belongs to a modern British artist Martin Creed, who offered to ring the bells as louder as possible, including mobiles, for three minutes honoring the important event. At the same time, the Olympic torch headed to the famous Tower via the Thames, where it will stay till the ceremony opening, Daily Mail reports.