I’m thinking about winning, not the record – Usain Bolt 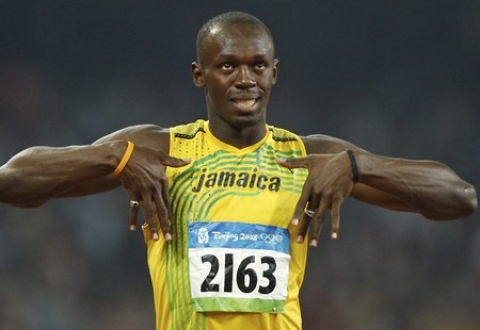 I must repeat the result of the previous Games and win the 100 and 200 meter gold,” Daily Mail quotes Usain Bolt as saying. The 25-year-old Jamaican’s main contenders are his fellow countryman and the 2011 world champion Yohan Blake, who recorded the current season’s leading 100-meter result, with 9.75.

Americans Tyson Gay and Justin Gatlin likewise are serious medal contenders in the 100-meter sprint. Former world record holder Asafa Powell from Jamaica will participate in the Games, too.  To note, Usain Bolt was beaten in the Jamaican Olympic trials by Yohan Blake both in the 100- and