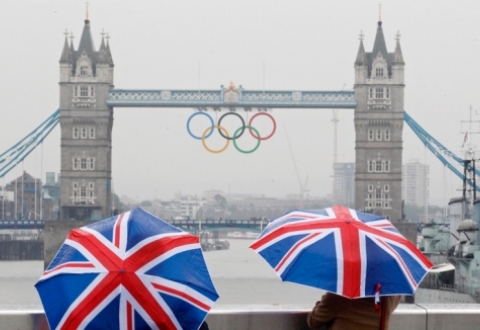 Representatives from the Georgian National Olympic Committee have sent a letter of complaint to organizers of the 2012 London Olympics.

And the reason is that South Ossetia is indicated as the birthplace of the Russian delegation member Besik Kudukhov, and Gudauta city in Abkhazia is mentioned as birthplace of Russian athlete Denis Tsargush, in the Olympics’ official website (www.london2012.com), where information is posted on the athletes who will compete in London 2012. In addition, South Ossetia and Gudauta are written in quotation marks, and in reference to Russia.

The Georgian National Olympic Committee demands that Georgia be indicated as the birthplace of these athletes, Sport Express informs.