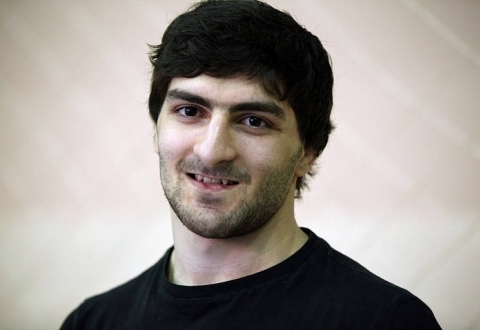 “Despite his young age [23-year-old], David is a skillful athlete having performed in various international tournaments. He was qualified for the Olympics due to the Sofia tournament. Our wrestlers have trained in Vladikavkaz, Russia, prior to heading to London. I cannot say how he would perform, but I do believe he is capable of occupying higher places in the tournament. Let us hope that David will return with medals,” Baghdadyan said.

David Safaryan will perform on Aug. 12.