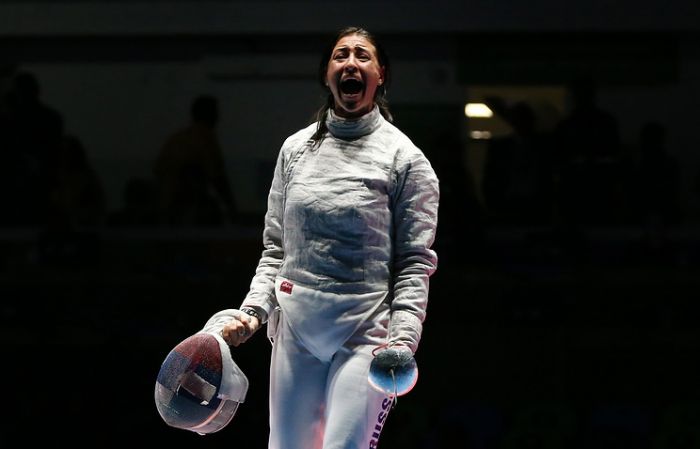 Russia lost to Italy in the final of the women’s saber team competition.

To note, Egorian has recently recovered from injury.