Europa League: Mkhitaryan is on Team of the Week (PHOTOS) 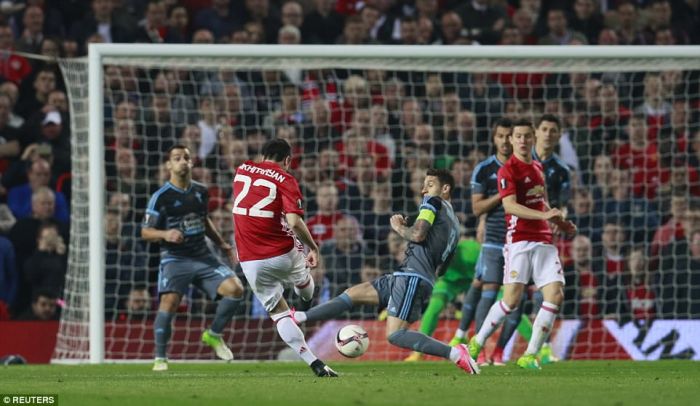 Manchester United (a.k.a. Red Devils; England) midfielder Henrikh Mkhitaryan has been included in the UEFA Europa League Team of the Week of the return legs of the semifinals of this competition.

In Thursday’s clash against Celta de Vigo (Spain), which ended in a 1-1 draw, the captain of the Armenian national football team started for the Red Devils, played  77 minutes, and he was one of the most active players of the English club.

WhoScored.com also included Mkhitaryan on its Europa League Team of the Week.

As reported earlier, Manchester United will lock horns with AFC Ajax (the Netherlands) in the Europa League final on May 24, in the Swedish capital city of Stockholm.

The winner of Europa League qualifies for the group stage of the UEFA Champions League. 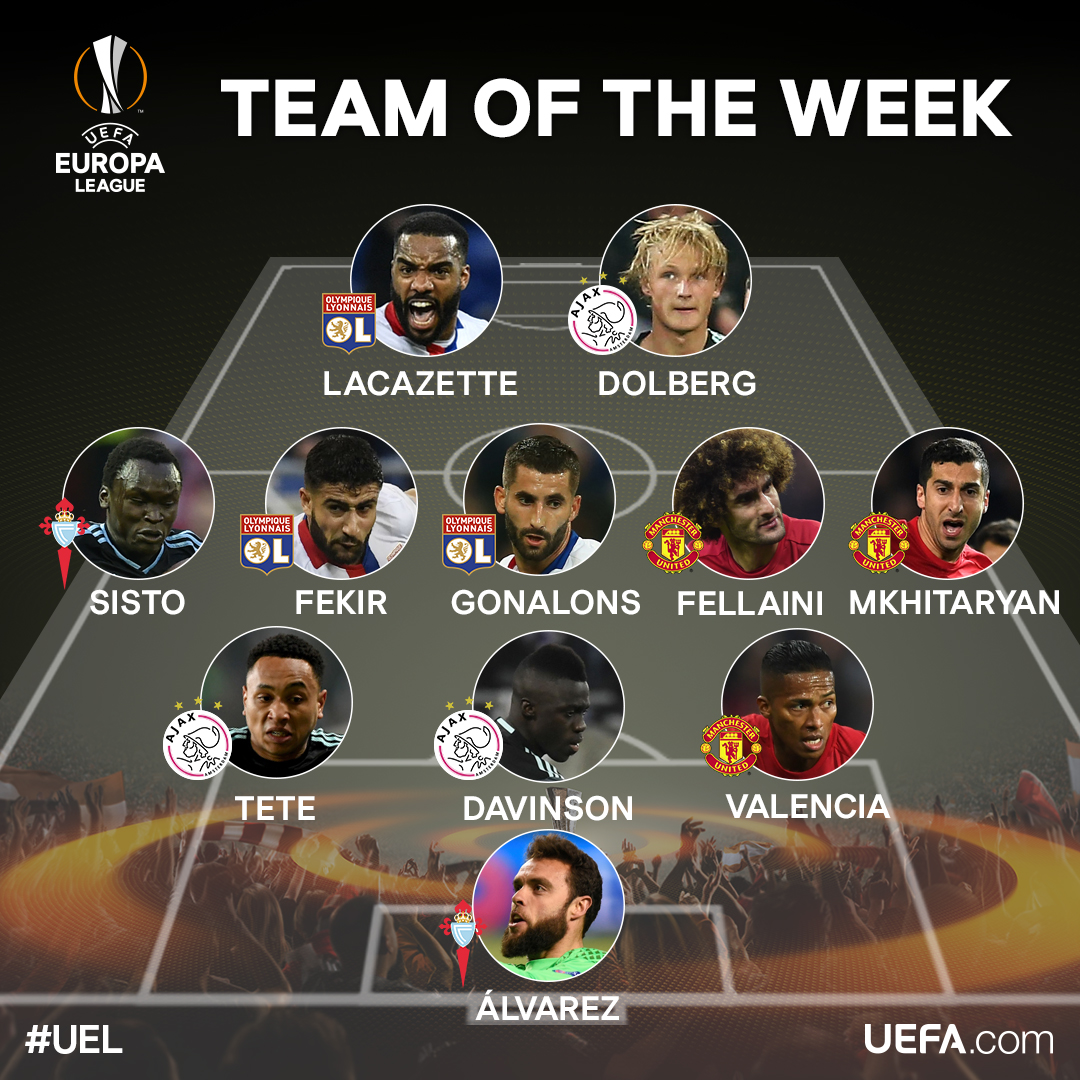