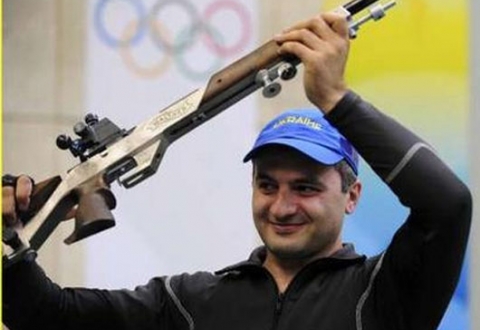 One of the 245 athletes representing Ukraine at 2012 Olympic Games is Artur Ayvazyan, Armenian by origin.

The National Olympic Committee of Ukraine has issued the list of Olympic team.

Artur Ayvazyan was born in Yerevan on January 14, 1973. Artur got involved in shooting in 1985. He is a winner and medalist of World Cup stages. He won a gold medal in the 50 meter rifle prone event at the 2008 Summer Olympics in Beijing.