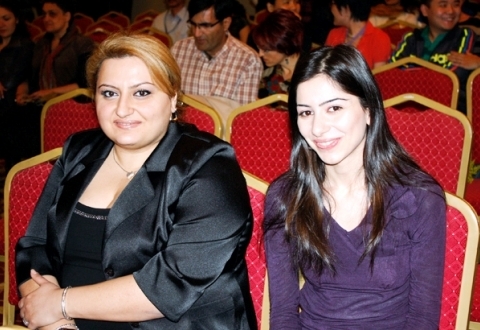 FIDE Women’s Grand Prix will be the last Grand Prix tournament in this series for Armenian GM, the strongest player of Armenian team Elina Danielyan.

“I think I will be able to make a good showing in Jermuk. During the previous tournament in Kazan I had four victories and two draws. I was very tired and this was an obstacle,” she told News.am Sport correspondent.

Armenia’s Jermuk town is hosting the FIDE Women’s Grand Prix from July 16 to 29.

Danielyan said all the participants are very strong, all are considered favorites. In the first round Elina will face her teammate Lilit Mkrtchyan and says it will be a tough match for her.