Armenia national squad captain Henrikh Mkhitaryan, who is out of action in recent times, also participated in this training.

The 27-year-old midfielder has not entered the pitch since September 10, when his thigh injury recurred during Man United’s English Premier League derby against Manchester City.

Manchester United and Fenerbahçe will lock horns on Thursday, and the kick-off is scheduled for 11:05pm, Armenia Standard Time. 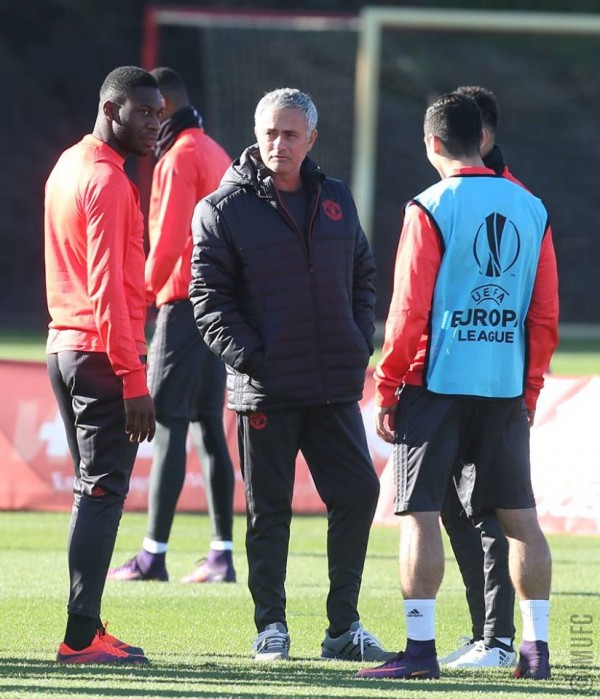 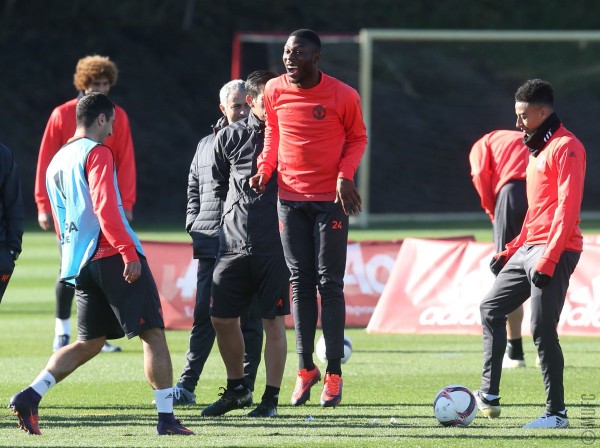 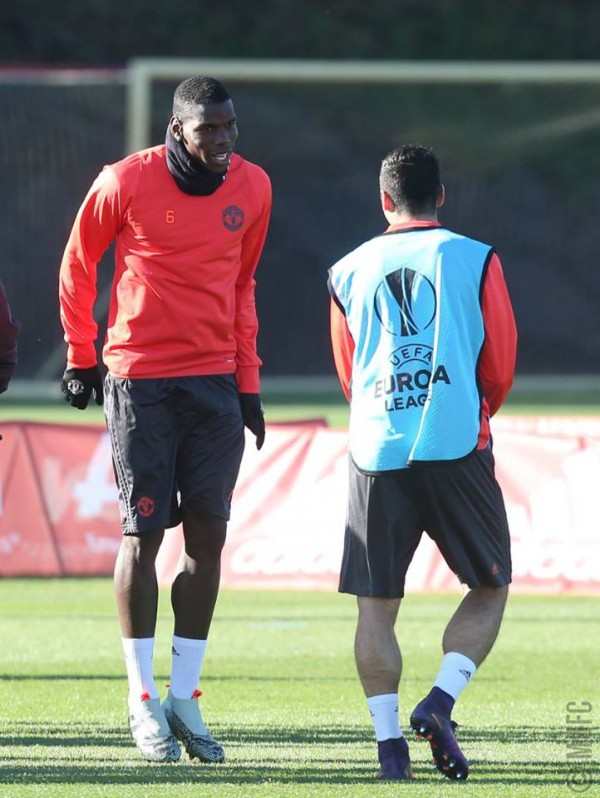