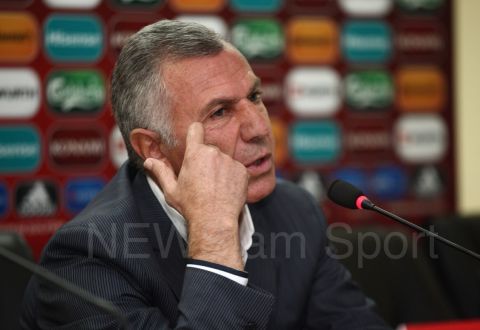 “Perhaps the bad atmosphere among you was the reason behind the injuries of our footballers,” Sukiasyan said.

Romanian squad beat Armenia 5-0 on Saturday. The Armenian team played with ten footballers starting from the third minute. On October 11 Armenia will play against Poland in the 2018 World Cup Qualifier in Warsaw.