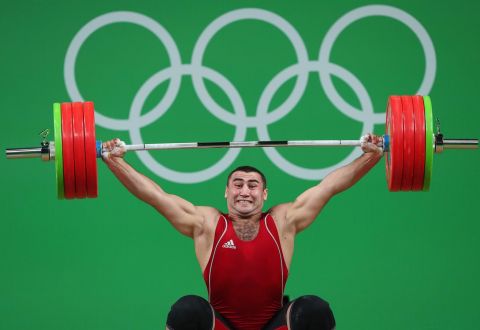 As a result, Armenian weightlifters have won a silver medal for the first time in the history of independent Armenia.