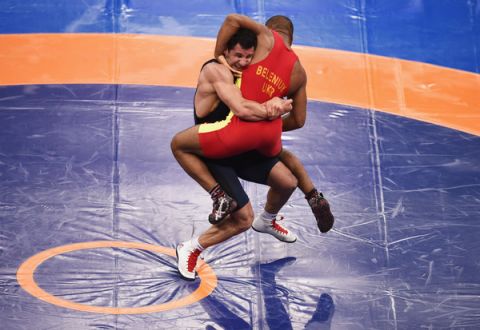 Armenia will have six representatives on Monday, the tenth day of competitions at the 2016 Summer Olympics that are held in Rio de Janeiro, Brazil.

Maksim Manukyan will start his campaign in the Men’s 85 kg Greco-Roman wrestling.

Weightlifter Simon Martirosyan will compete in the Men’s 105 kg.

And in track and field, Levon Aghasyan will participate in the Men’s triple jump; Diana Khubeseryan and Gayane Chiloyan will race in the Women’s 200m sprint; and Lilit Harutyunyan will run in the Women’s 400m hurdles.