In the game that was played in Hannover, the Wolfsburg fans threw flares toward the pitch, and one of them hit the bench of the home team’s substitutes.

Fortunately nobody was seriously hurt in the incident, according to The Daily Mail. 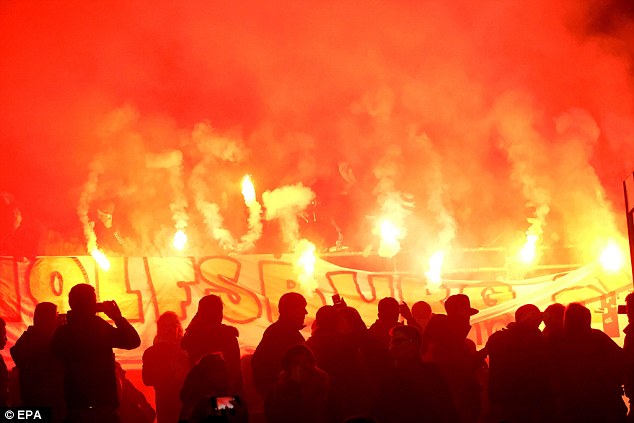 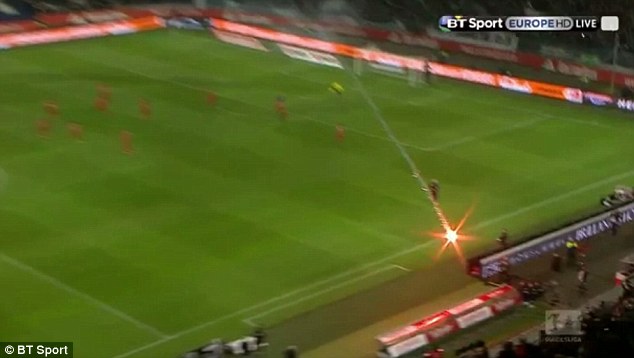 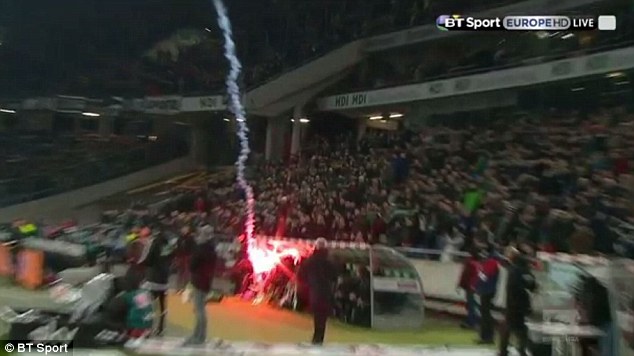 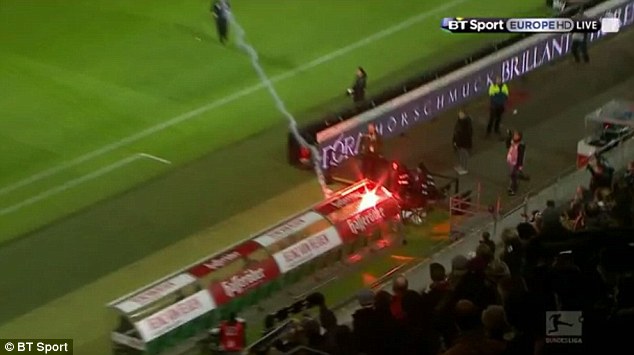