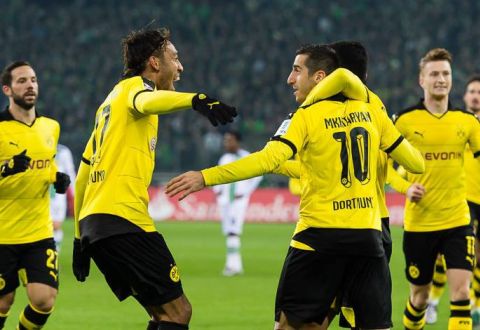 The 27-year-old international received the second highest number of votes for this “dream team.”

Mkhitaryan played the full 90 minutes, and he scored a goal and made an assist in ’s Week 19 away match against Borussia Mönchengladbach.

Also, the Armenian player was recognized Whoscored.com’s MVP of this match, which BVB won by a score of 3-1.

In the current season of the Bundesliga, Henrikh Mkhitaryan has scored 7 goals and made 9 assists in 17 appearances so far for Borussia Dortmund.