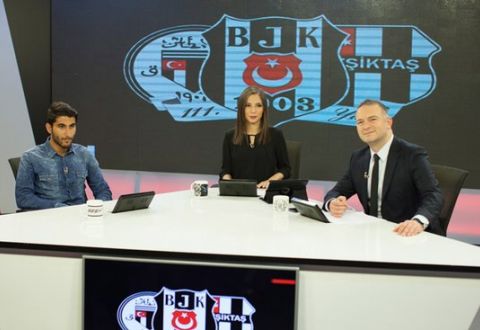 Beşiktaş J.K. (, ) have officially announced that they have signed a contract with national football squad midfielder Aras Ozbiliz.

The website of this Turkish club informed that Beşiktaş paid €1.3 million to FC Spartak , to acquire the 25-year-old international.

Spartak, in turn, thanked Ozbiliz on their website, and wished him success.

Earlier it was reported, however, that Beşiktaş will loan Aras Ozbiliz out to Spanish La Liga side Rayo Vallecano, until the end of the season.