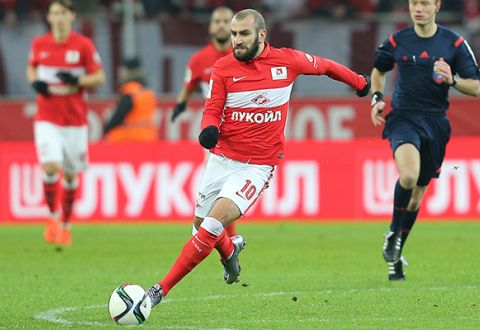 The clubs have reached an agreement on the transfer of the 28-year-old footballer to the American club on loan with the possibility to purchase the player. Th agreement is valid till 1 December 2016.

Yura Movsisyan played for Real Salt Lake from 2007 to 2009, after which he defended the colors of the Dutch Randers and Russian Krasnodar. The Armenian forward, who played in "Spartak" since 2013, authored three goals and two assists during the 11th match of the current Russian Championship.