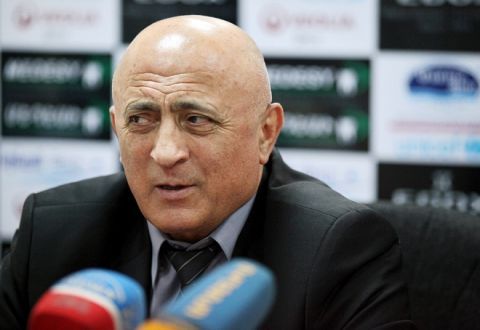 YEREVAN. - Armenian sambo wrestlers will not leave for Turkey to take part in the European Sambo Championship among cadets in solidarity with Russia, Sambo Federation of Armenia (SFA) press-service reports.

“The Sambo Federation of Armenia has made a decision to not take part in the open European Sambo Championship in Turkey in solidarity with the All-Russian Sambo Federation and as a sign of protest in connection with the downing of the Russian warplane by the Turkish Armed Forces,” the statement by SFA President Levon Hayrapetyan reads.

The Russian Sambo Federation announced about its non-participation in the Championship last week.

The European Championship will be held in Istanbul from December 4 to 7.

Print    |  Հայերեն  |  На русском
Thank you for your comment. Your comment must be confirmed by the administration.
last news on "Sambo"
Total votes (12)