YEREVAN. – Team Armenia returned home in the early morning hours on Tuesday, from the 2015 European Team Chess Championship that was held in Reykjavik, the capital city of Iceland.
The team members received a warm reception at Zvartnots International Airport in Yerevan, the capital city of Armenia. 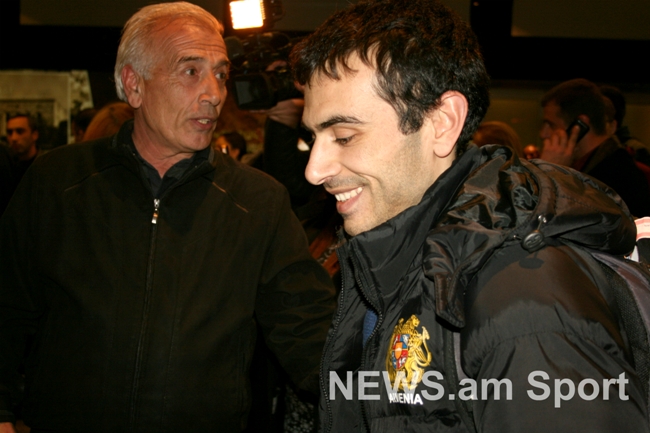 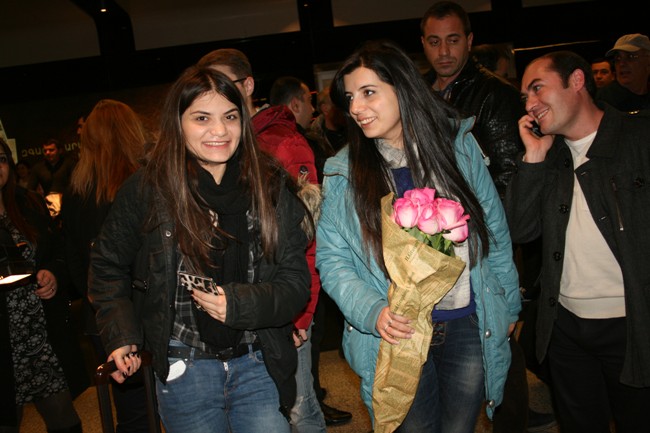 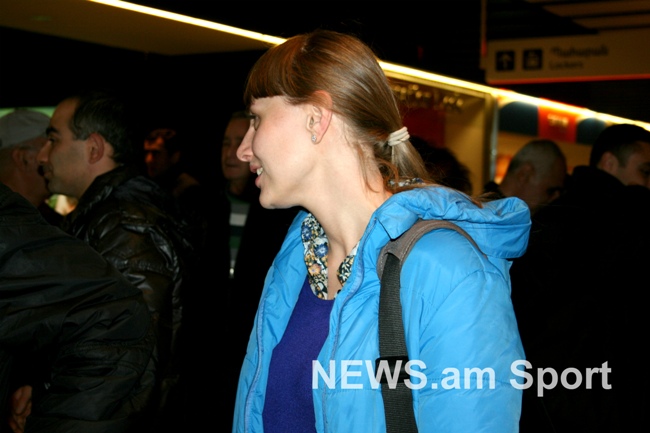 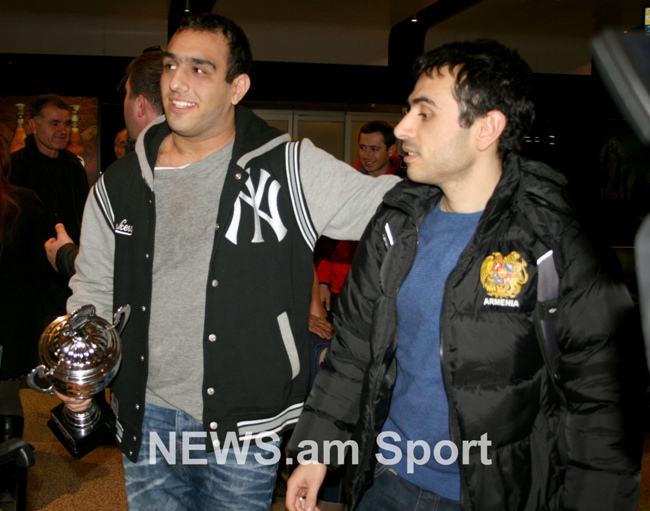 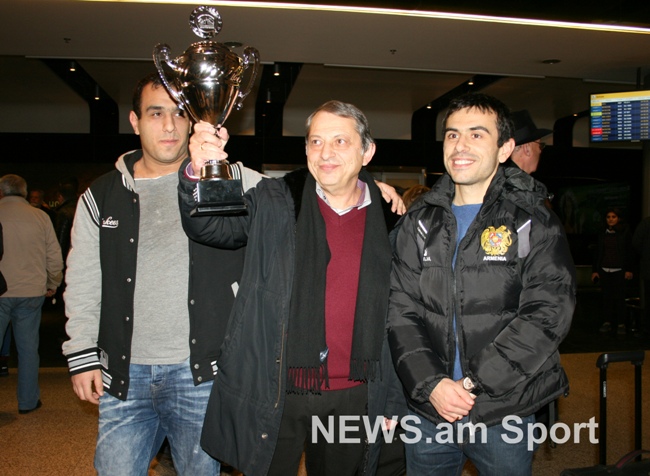 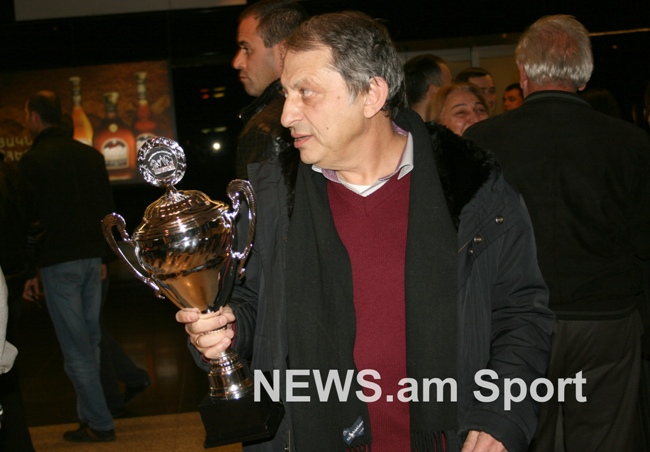 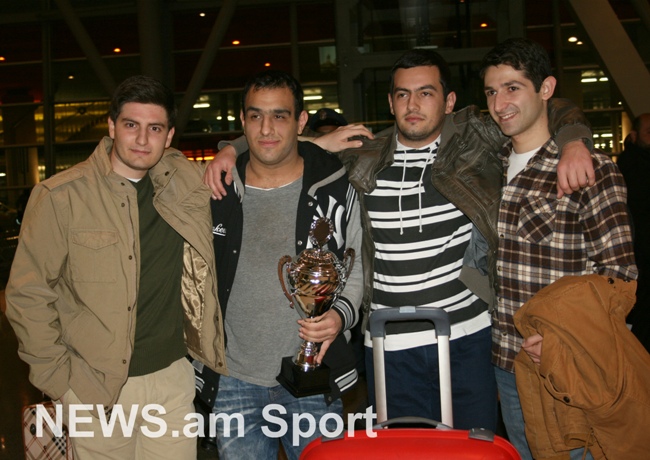 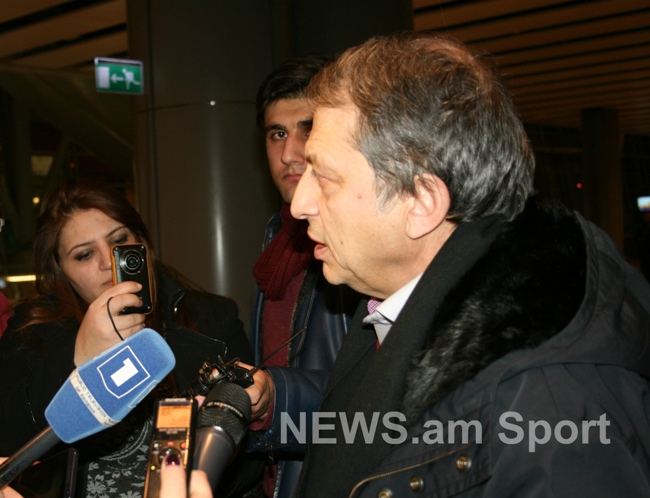 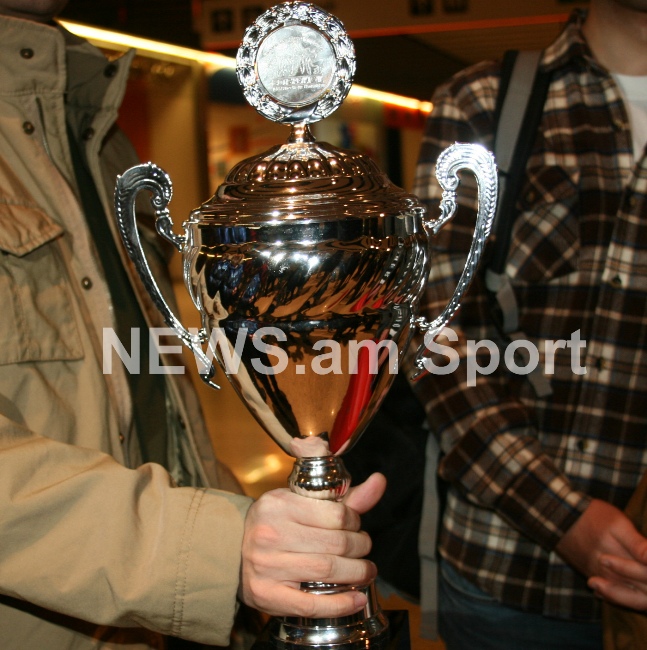 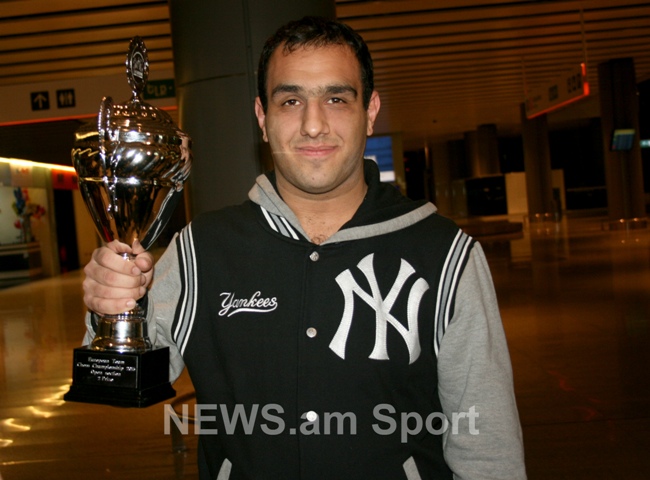 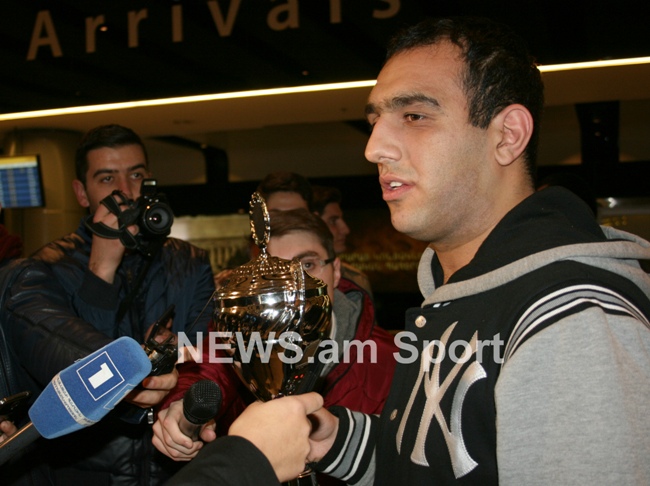 Print    |  Հայերեն
Thank you for your comment. Your comment must be confirmed by the administration.
last news on "ArmenianSport&LusineShahbazyan"