This is the strongest Euro ever – Armenian national footballer 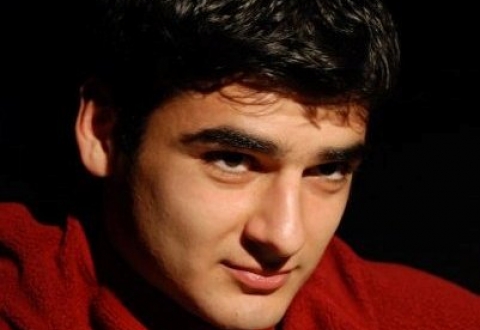 YEREVAN. – NEWS.am Sport interviewed Armenian national football squad’s player Robert Arzumanyan, who spoke about his impressions on the 2012 UEFA European Football Championship (Euro 2012) underway in Poland and Ukraine. Below is an excerpt from the interview.

Who do you support in the tournament?

I like [Spain’s coach Vicente] Del Bosque and Spain’s [national] team. They play well, but perhaps it’s enough that they won.

That is to say, you always root for the strongest?

What is your impression from this Euro?

Very good. I believe this is the strongest Euro we [ever] saw. All the teams come onto the pitch to play football, and not to defend.

Is there a team that disappointed [you]?

Holland disappointed in the first match. Everything else is normal.

Which are the favorites at this time?

Which footballer played the best [so far]?