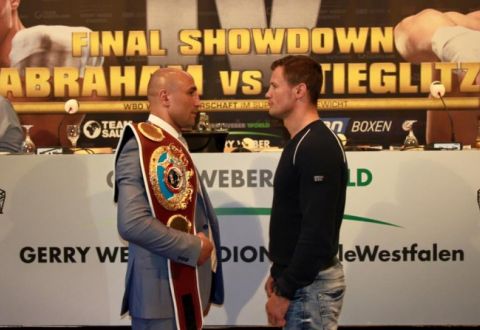 In this resort town, the Armenian boxer has started training for his upcoming title defense against Robert Stieglitz (Germany). The bout will be held on July 18 in Halle (Saale), Germany.

Abraham has won two of his previous three matches against Stieglitz, whereas the 33-year-old German has come out the winner in the other bout.

Abraham, 35, in his previous match, which took place on February 21 in the German capital city of Berlin, had defended his title against Paul Smith (England) by defeating him for the second time on points. 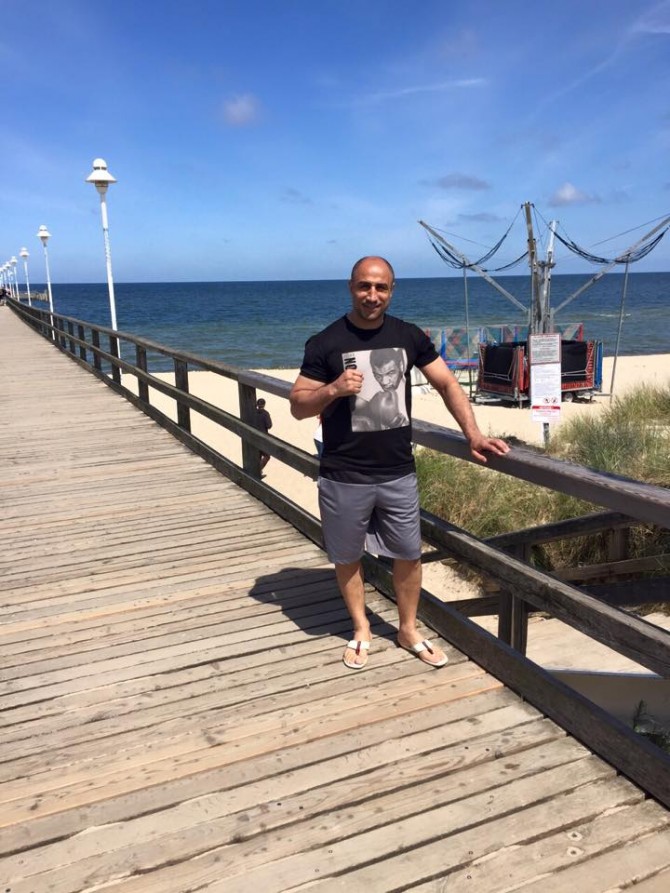 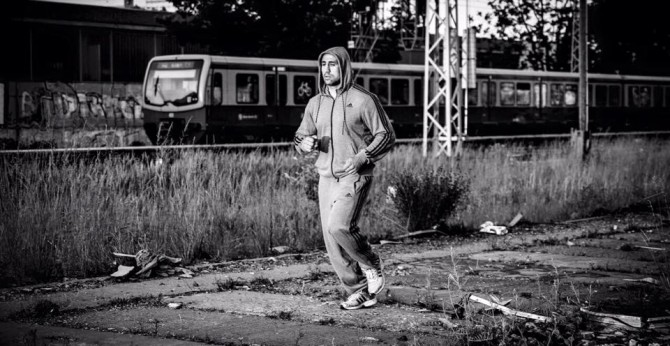