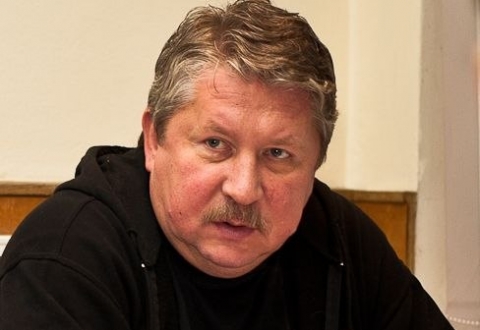 The atmosphere in Poland is too hot due to the Euro-2012 championships approaching, Sportbox.ru chief editor Kostandin Kleshchev told NEWS.am Sport adding it is felt everywhere, people are all in red and white, the colors of Polish flag.

As for reports that Poland and Ukraine have not prepared for the championships properly, Kleshchev said that according to the UEFA president Michel Platini’s recent press conference, everything is ready for the championships. Besides, he also has talked to journalists of various countries and they claim that their teams are well settled as well.

Regarding the difference between the current event and previous championships, Kleshchev said there is almost no difference, however, some is observed as compared to the championships held in the South Africa and Japan.

The chief editor also hopes that Russian team wins the group round, while later will be a bit difficult to defeat German, Spanish or Dutch teams. At the same time he predicted that Poland, Russia, Germany, Netherlands, Spain, Italy and maybe France and England will appear in the play off. In addition, despite Spanish are favorites for the winner, German team is likely to win the championships.

In response to the question what other teams could have appeared in the Euro but failed, he said Norwegian and Romanian teams, while for the Armenians, everything is in the future.