My objective is to become world champion – Arthur Abraham 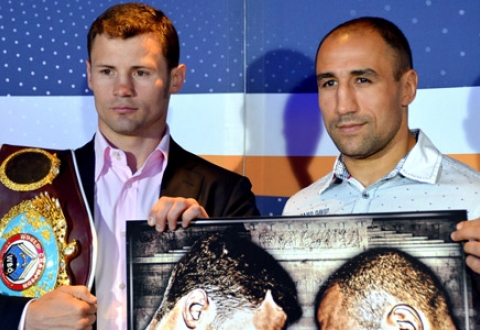 “I had several successful fights in the past months. In practice, everything is going well, and I must forget about the failures. I have but one objective: to become world champion. But a weak boxer cannot become world champion. Robert Stieglitz should not be underestimated, but it is not worth overestimating [him] either. The best will win,” Sportbox.ru quotes Abraham as saying.

The Arthur Abraham vs. Robert Stieglitz bout will be held on August 25 in Berlin.