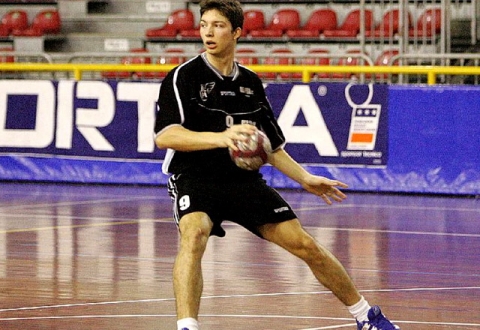 Bizori left a note in a hotel asking his relatives to forgive him.

The young athlete was traveling to the south of the country where he was to participate in the qualifying tournament for the European championship.

According to Bisori’s former coach Juzzeppe Tedesco the cause of the suicide is not known yet.

“He was not scared of anything. I saw him two weeks ago and as usual Alessio was full of energy,” he said.