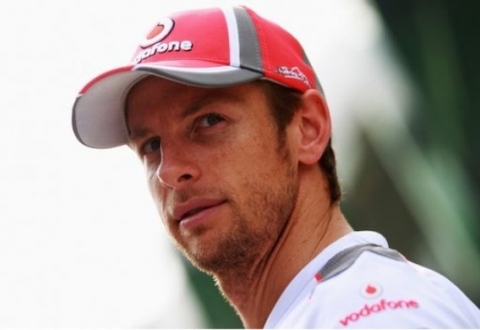 The current Formula 1 season has already gone down in history as the first season, the starting six races of which were won by six different pilots. Pilot of McLaren team Jenson Button thinks that such unpredictable events make the audience lose interest in the Royal Race.

“Fernando [Alonso] is leading because he turned out to be more stable than the others. Of course, everyone is interested in so many winners, which is beneficial for both the fans and sport. But a time will come when the audience will say: ‘Anyone can win the Grand Prize, anyone can lose it’. I think they are a little confused currently. I hope that soon everything will become clear and we shall know against which teams and pilots to compete in order to win the championship,” Sky Sports quotes the former Formula 1 champion.

Print    |  На русском
Thank you for your comment. Your comment must be confirmed by the administration.
last news on "Formula 1"
Total votes (13)