Mkhitaryan: Thanks to the best fans 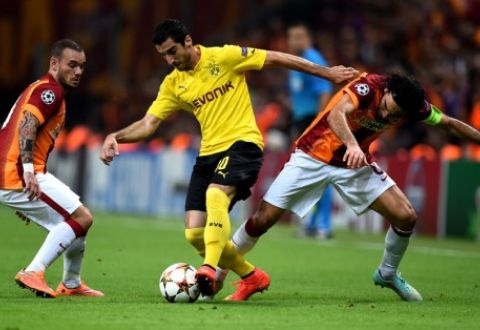 “Big away win! The best fans. Thank you,” Mkhitaryan wrote in his Facebook account, and he also posted a photo.

Dortmund defeated Galatasaray 4-0 in Istanbul, and the Armenia international played the entire game and displayed an excellent performance. 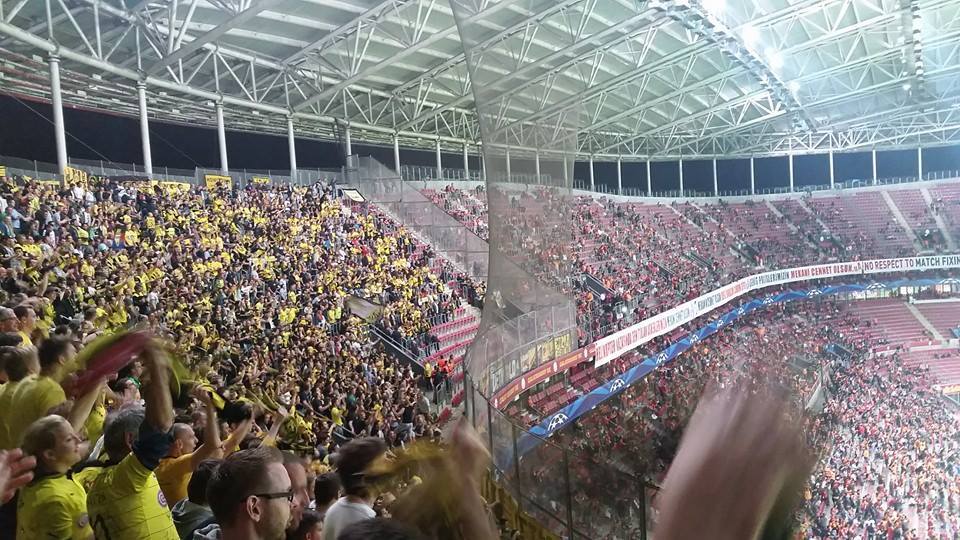