When we need Mkhitaryan’s goals, he will do it – Dortmund boss 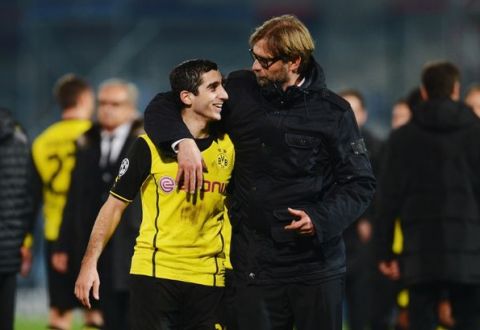 “He [Mkhitaryan] spoke with me after the match. I said [to him] that we didn’t need his goal today.“[But] there will come a time when we will need Mkhitaryan’s goals, and he will do it,” the Borussia Dortmund Twitter account quoted the German specialist as saying.

The 25-year-old Armenia international was in Dortmund’s starting eleven and he played the entire game against Arsenal.