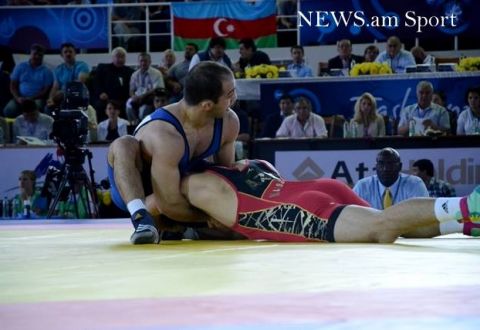 By Shushanik Hakobyan TASHKENT. – Arsen Julfalakyan (Armenia) on Friday commenced with a convincing victory his campaign at the 2014 Wrestling World Championships that are held in Tashkent, the capital city of Uzbekistan. In the 1/16 finals, it took Julfalakyan—who is London Olympics and 2014 European Greco-Roman Wrestling Championship silver medalist—solely 1:28 minutes to defeat Elvin Mursaliyev (Azerbaijan) by a score of 9-0 in the 75 kg competition.

Artur Shahinyan (Armenia), however, lost to Iran’s representative in his first match in the 85 kg match.   The information above comes to you with support by Devin Port Company. 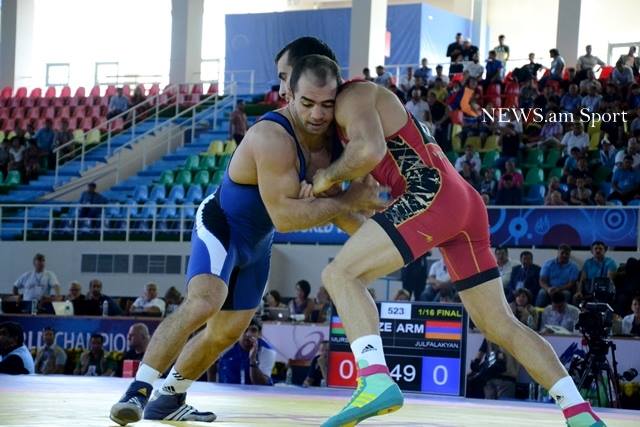 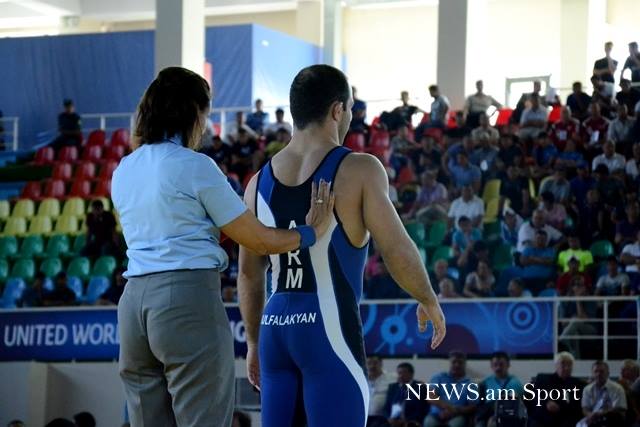 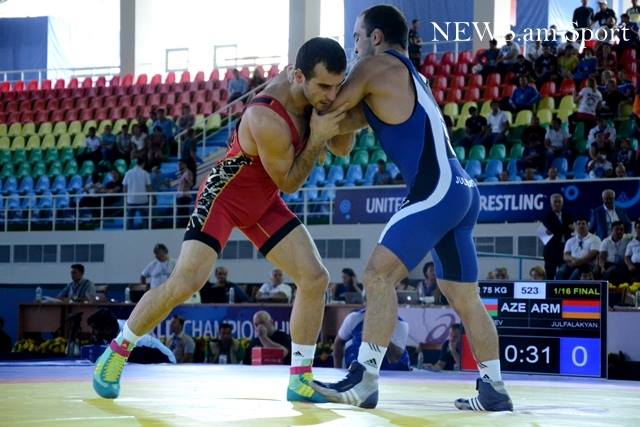 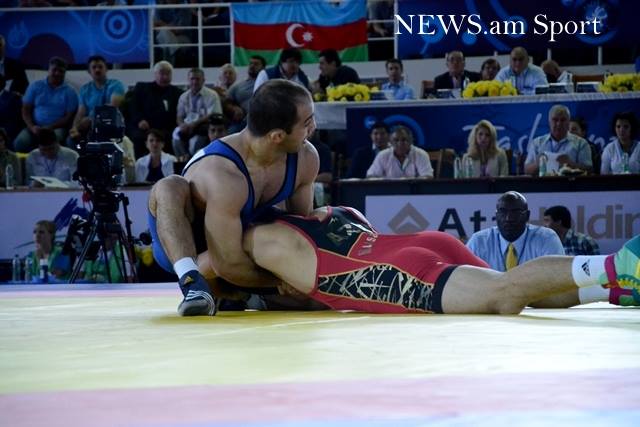 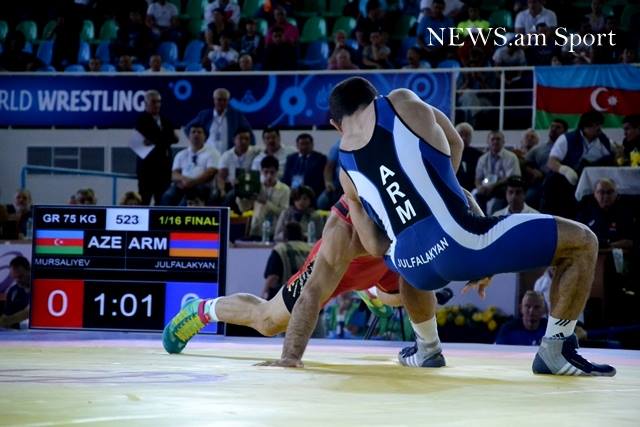 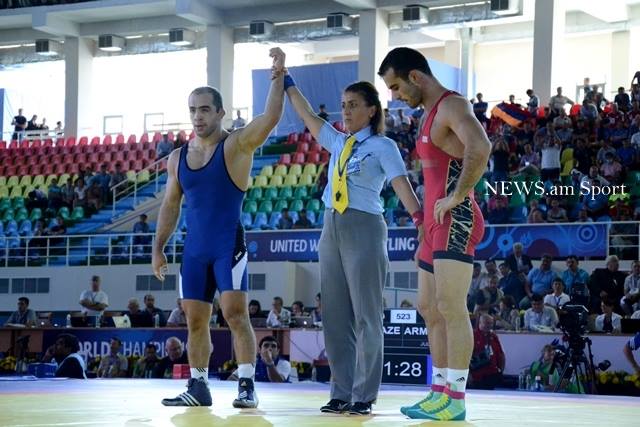