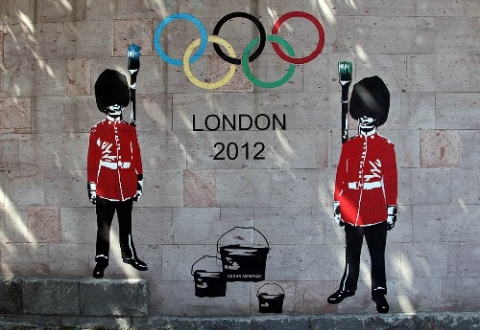 YEREVAN. - The British Embassy in Armenia celebrated in a unique way the arrival of the Olympic Torch in London.

To note, the Olympic Torch for the third time in history arrived in the UK on Friday, and the London 2012 Olympic Torch Relay began its 70-day journey around the UK. The Torch is a symbol of peace and an embodiment of the Olympic Truce, which promotes the ideals of peace and conflict resolution and the premise that individuals-not countries-compete against each other in peaceful competition and without the burden of politics, religion, or racism.

Eight-thousand inspirational people will carry the Olympic Flame, as it travels the length and breadth of the UK and also makes a trip to Ireland.  The flame, which was lit from the rays of the sun in Greece on May 10, will arrive in the Olympic stadium in Stratford for the London 2012 Olympic Games opening ceremony on July 27.