Ronaldo expected to miss out on UEFA Super Cup match 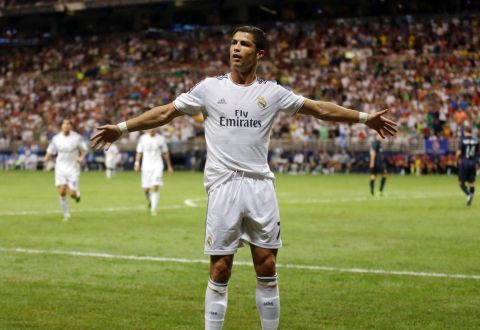 The Champions League winners will face Sevilla on August 12.  On Saturday, Ronaldo, 29, will join Real, which are on a training camp in the US.

The 2013 Player of the Year wants to avoid the recurrence of his injury.

Print    |  Հայերեն  |  На русском
Thank you for your comment. Your comment must be confirmed by the administration.
last news on "Football – Champions League"