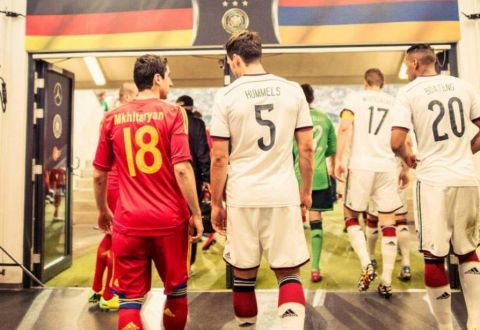 The 26-year-old German international had scored his country’s sole—and winning—goal in their World Cup quarterfinal against France. In addition, Hummels was recognized Man of the Match.

“Congrats to the man of the match Mats Hummels and to Germany on advancing to the semi-finals!” Mkhitaryan wrote on his Facebook account also posting a respective photo above his comment. 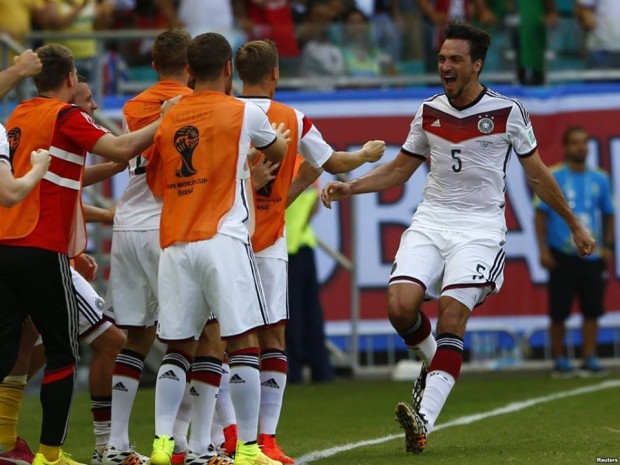